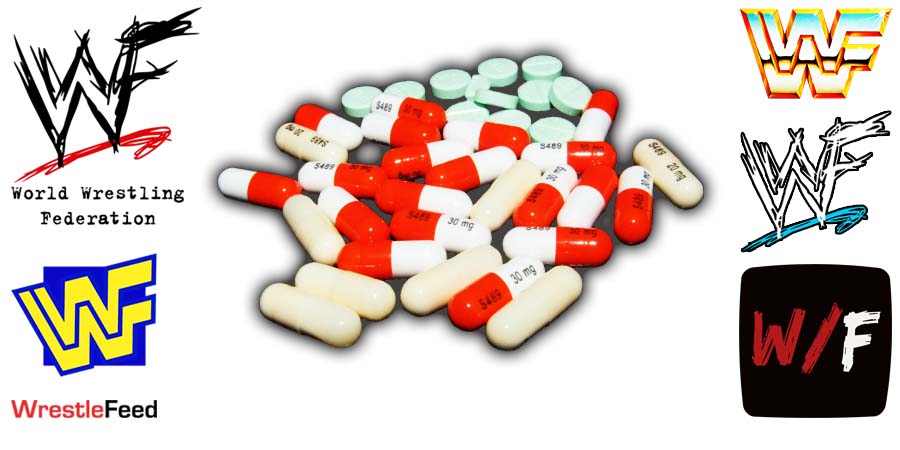 The topic of anabolic steroids is always a controversial topic.

Some people think steroids shouldn’t be banned, as they have a lot of benefits for athletes if used the right away (which is cycling them, getting checked by a doctor on a regular basis, not abusing them, not abusing other stuff with it, like alcohol, pain pills, etc), while others believe athletes should just away from them.

Majority of Old School Wrestlers used PEDs and some current era wrestlers still use it, despite WWE’s Wellness Policy in place.

Old School WWF Legend Jim Ross (who know works in AEW) was asked if steroids should be banned in pro-wrestling or not.

“Hell no. Absolutely not. I believe that talents, all talents should get on-going medical exams. In other words, the things that are important to know: more regular blood work than normal perhaps, but certainly every week. Our guys should be checked.

I think they are checked every week. But our guys in AEW should be checked every Wednesday. Blood pressure, all that good stuff is what you can do simple. Just checks and balance, and keep a record of it. Any vacillation or change should be noted.

Now the marijuana issues are becoming that way because States are saying that legalized marijuana…and look, there’s a lot of issues that come with that. I get it folks.

I get it, but the bottom line as Stone Cold would say is a lot of money is going to the bottom line of these State coffers that need the money for school books and things of that nature.

As long as that money is being put to good use for the children and educating our people for one thing and for health care, things of that nature, then hell yeah. Let’s create new money, new revenue.”