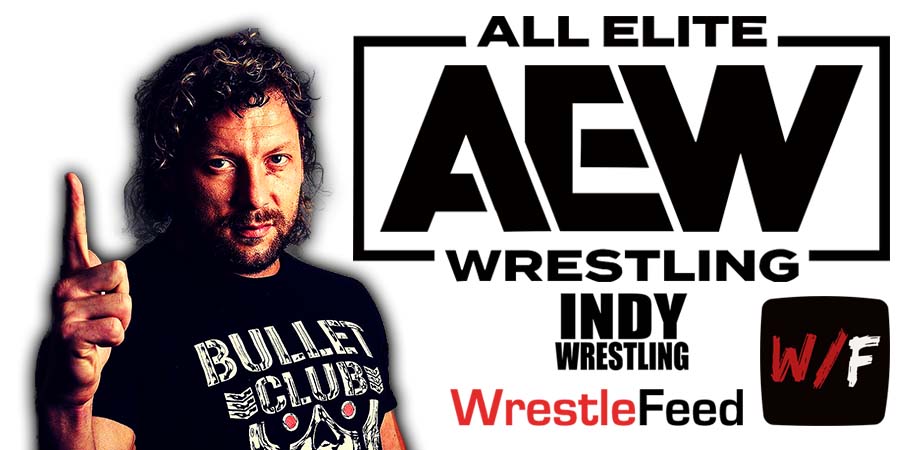 During a recent interview with TalkSport, WWF Legend Chris Jericho revealed that he wants to form a Tag Team with current AEW World Champion Kenny Omega, when both of them return to New Japan Pro Wrestling.

I’d love to do a tag team with Kenny Omega in Japan. I think Omega and Jericho versus [Hiroshi] Tanahashi and Kazuchika Okada is a Tokyo Dome sell out. I have all of that in my back pocket.”

Chris Jericho is in All Elite Wrestling since day one and became their first ever World Champion at the All Out 2019 PPV.