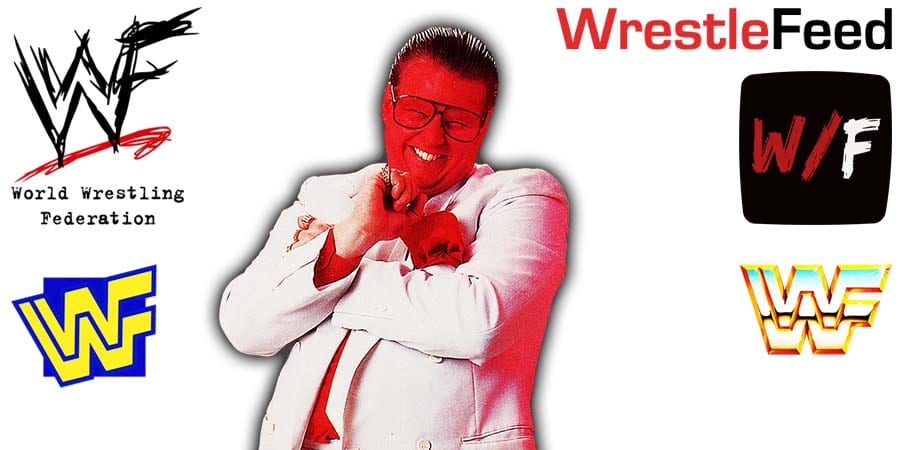 If you were watching WWF TV in 1992 and 1993, you most certainly remember the 15 second commercials during every commercial break, where WWF Superstars like Bret Hart, Lex Luger, Tatanka, Razor Ramon, Crush or The Steiner Brothers would say “ICOPRO, you’ve gotta want it!”.

Here’s what legendary WWF manager Brother Love (Bruce Prichard) said about it on an episode of his weekly ‘Something To Wrestle With’ podcast:

“I think that you were selling to a niche audience, and ICOPRO is something that had been developed to supplement the WBF – the World Bodybuilding Federation.

So, to a bodybuilding audience, which is a very small niche audience in the scheme of things, I think, the WBF had already gone by way of see ya later, and ICOPRO was just next. We tried to do it for a while. I’ll say this. The protein bars we had were excellent. But it just was ahead of its time.

Not sure about losing. I don’t think he lost a lot of money on ICOPRO. Probably broke even. We sure as hell didn’t make any money.”

In 1995, Vince McMahon and the WWF eventually dropped ICOPRO for good.

Also Read: “I never got that comparison” – Bruce Prichard On Legion Of Doom Being Compared To Demolition