Below are the results from tonight’s IMPACT Wrestling Hard To Kill 2022 pay-per-view so far:

– IMPACT X Division Championship Match: Trey Miguel (c) def. Steve Maclin to retain the Title (Maclin can no longer challenge for the X Division Title as long as Miguel is the Champion) 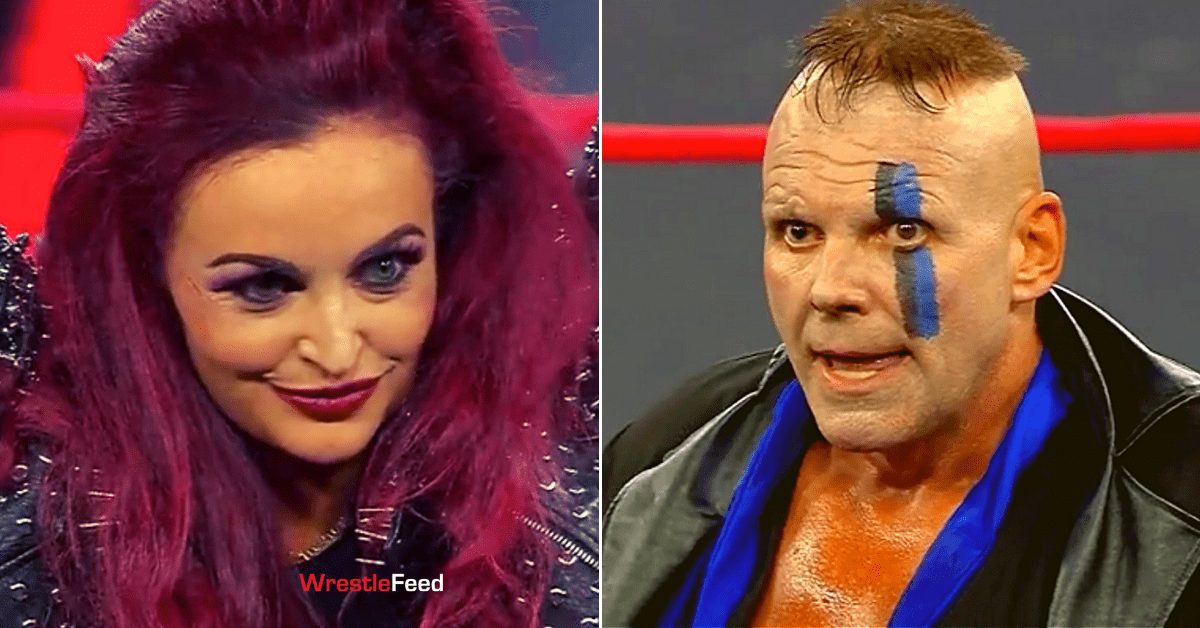 It was pre-taped at the Von Braun Center in Huntsville, Alabama and featured matches, interviews & storyline segments on the road to the ‘WWE Royal Rumble 2004’ PPV.