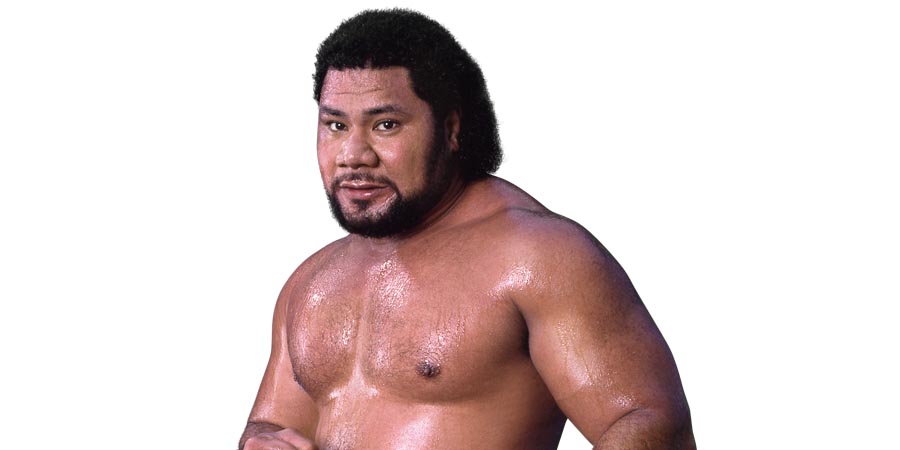 5. Randy Savage vs. The Shadow

In this flashback article, we take a look at a shoot interview where Old School WWF Veteran Warlord talked about Haku biting a guy’s nose off and throwing away a 300 lbs man!

Below is what Warlord said:

“I was there that night when he bit the guy’s nose off. I just talked to Haku right before that and I said, “How are you doing?” He said,”Good..good..good.” So I just walked and also I see him looking straight across the bar. He starts going right through the whole crowd, go straight to this guy, grab, boom, off goes his nose. That was it.

There is blood all over the table. We put him in our car, brought him back to the hotel. (There were) 20 cop cars at the gate pulling up. We told the cops, “Give him 15 minutes because if you go right now he’s gonna fight every one of you. He will fight you all.”

The (St. Louis) story of Haku is insane and this was the best. I’d been before with Haku to this club one time and then Haku went again to this club another time and there’s these guys just calling Haku a Ni**er and stuff.

These guys kept saying, kept saying it and got in his face. From what I heard, he laid all four of those guys out within a split second. Off comes this police officer and that guy used to play for the LA Rams back then and this was a story in the paper the next day.

He said, “I used to play LA Rams. It would take two guys to hold me and I can hold my own. He said this man actually took me and threw me across the club and I’m 300 pounds. I never flew so far in my life.

That’s what Haku was. The thing that people always said about Haku is this guy’s been trained in many, many different things. I mean just lightning fast and that’s a man that was 300 pounds.”