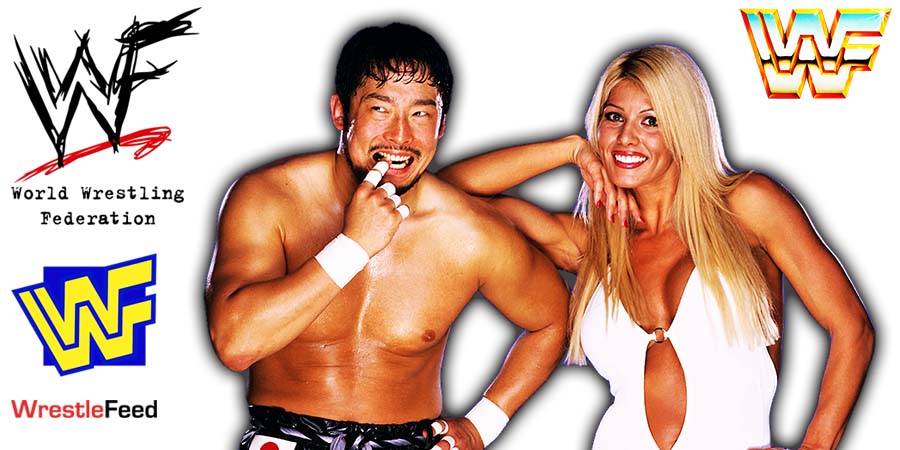 He’s scheduled to compete in a Fatal-4 Way match for the MLW Middleweight Championship at MLW Fightland, which will be taped on October 2.

Below is the match-card for this show:

– Myron Reed (c) vs. Tajiri vs. Arez vs. Aramis in a Fatal-4 Way match for the MLW Middleweight Championship