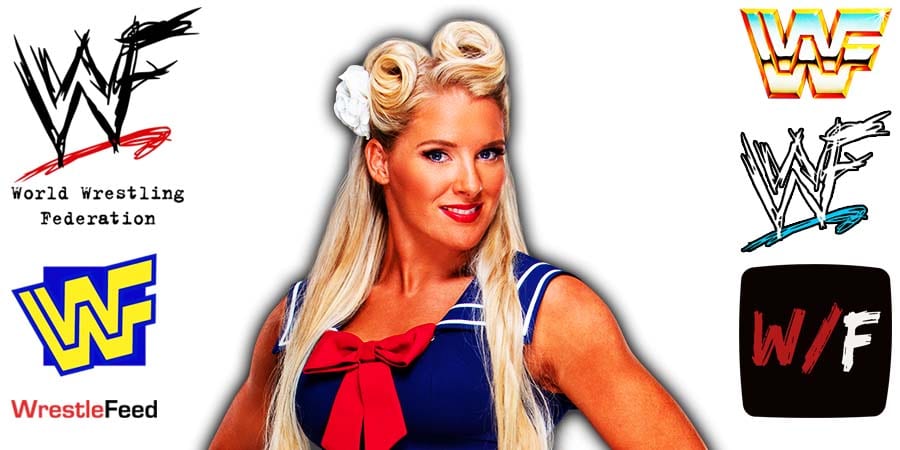 A fan recently asked WWE Hall of Famer Sgt. Slaughter on Twitter whether he would consider returning to WWE as a Manager and manage Lacey Evans, if given the chance by WWE.

“I have a question for @_SgtSlaughter. If WWE offered the opportunity to you, would you become the manager to Lacey Evans?”

To which the former WrestleMania Main Eventer replied:

Old School WWF Legend Sgt. Slaughter first wrestled for Vince McMahon Sr.’s World Wrestling Federation between 1980 and 1981, before he joined Jim Crockett Promotions (representing the National Wrestling Alliance), where he became the NWA United States Heavyweight Champion, but eventually returned to the World Wrestling Federation in 1983, after Vince McMahon Jr. has taken over the promotion from his father the previous year.

By 1984, Slaughter was a babyface, who had legendary Boot-Camp matches with former WWF World Heavyweight Champion The Iron Sheik, but left the company in December 1984 to join Verne Gagne’s American Wrestling Association.

There were 2 stories about why he was leaving back then, with one being that he was fired for no-showing an event as a form of protest of not receiving six weeks of paid vacations, while another story included a dispute over the WWF not allowing Sarge to appear in the popular 80’s ‘G.I. Joe’ toyline, which eventually happened afterwards.

Slaughter then returned to the WWF in 1990 as an anti-American Iraq-sympathizer, after Gagne’s AWA closed its doors.

The 2004 WWE Hall of Famer wrestled his first ever WrestleMania match in 1991, when he main evented the WWF WrestleMania 7 pay-per-view as the reigning and defending WWF World Heavyweight Champion.

On this day in 2021, we lost Old School Tag Team Wrestling Legend Blackjack Lanza (Real name: John Lanza) at the age of 86 due to health issues.

Together with his Tag Team partner Blackjack Mulligan, he formed the legendary Old School Wrestling Tag Team ‘The Blackjacks’, a Team that won World Tag Team titles in various promotions such as the WWWF and Verne Gagne’s AWA.

After Blackjack Lanza retired, he started to work for Vince McMahon Jr.’s World Wrestling Federation as a road agent.

In 2006, The Blackjacks were inducted into the WWE Hall of Fame by their former manager Bobby “The Brain” Heenan.