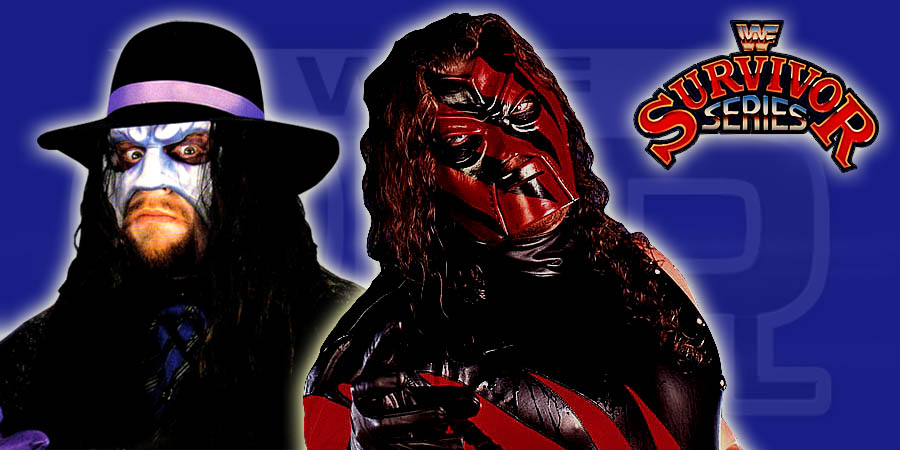 This was yet another big week for WWE filled with a lot of big and controversial things. Let us take a look at them:

After this week’s WWE Raw went off the air, Dean Ambrose & Roman Reigns were in the ring and talked about the possibility of them facing each other in the Finals of the WWE World Title Tournament this Sunday at Survivor Series 2015.

Ambrose said it’s going to be all business this Sunday and Reigns said no matter what happens they’ll always be brothers.