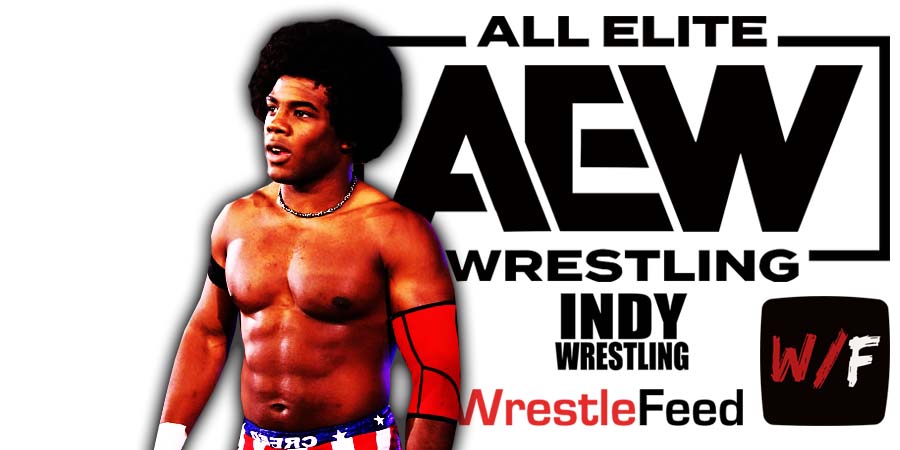 When Cage took out the Trombone player during this segment, WWE Hall Of Famer Jim Ross said the following on commentary:

“There’s no place for trombones in wrestling.”

WWE RAW wrestler Xavier Woods, who is know from bringing a Trombone with him to the ring and even playing it during The New Day’s entrance or in between matches to distract opponents, posted the following two videos in response to Good Ol’ JR:

Also Check Out: AEW Fight For The Fallen 2021 Results – Chris Jericho defeats Nick Gage in a No Rules match (Videos)