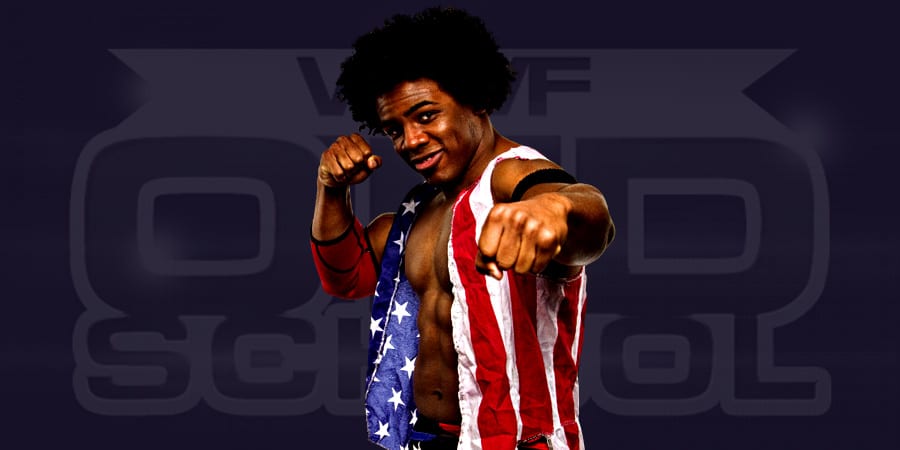 In a recent interview, WWE Superstar Xavier Woods revealed why he thought The New Day would be successful as babyfaces and why he would choose a PhD over a WWE World Title reign. Below is what he said:

Why he thought The New Day would succeed as babyfaces:

“We had a couple of different schools of thoughts. We thought this would occur, that people would be into it, because it’s maybe one of the only positive things on television, because you turn on the news and there’s death, murder, car crashes and everything,” said Woods.

And then we realized after a few months it turned into ‘people don’t like those who are happy.

So it’s kind of like a play on society, essentially, people of American society. Back in the 80s, if someone’s happy, someone’s doing well, someone’s getting hardships, you cheered for that person,” said Woods.

Why he’d choose a PhD over a WWE World Heavyweight Title:

“I feel like we have the opportunity as WWE Superstars to make some sort of impact on lives whether it’s one kid or whether it’s an adult,” said Woods.

Yes, guys have been WWE World Heavyweight champion, and it’s amazing, I take nothing from that at all. But if there’s a kid who’s out there in the world watching wrestling and they see me and they know I have my PhD while I was wrestling, that could possibly inspire them to not drop out of school, to not drop out of college, to go and obtain that type of educational status, and that to me means a lot more.”