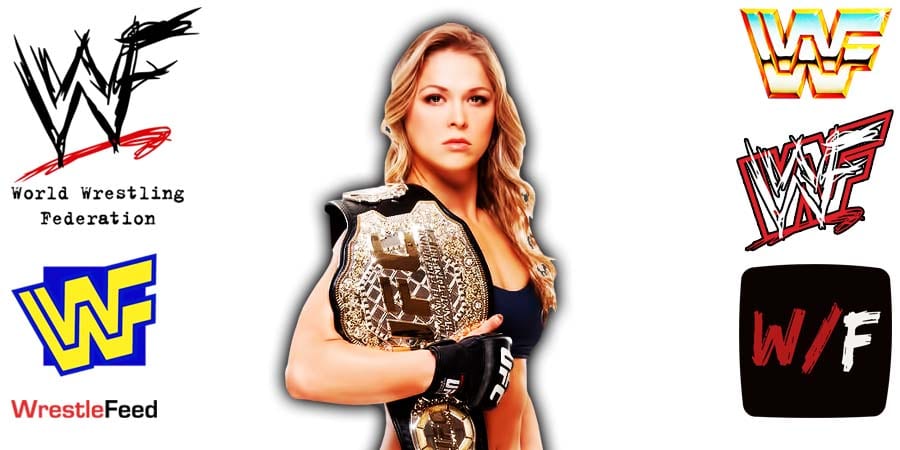 After being away from WWE for almost 3 years, Ronda Rousey returned earlier this year and won the Women’s Royal Rumble 2022 match on her first night back.

She went on to defeat Charlotte Flair in an “I Quit” Match at WrestleMania Backlash to capture the SmackDown Women’s Championship.

WWF Legend Jim Cornette thinks Rousey doesn’t have the same level of interest in WWE now that she had in her first run (2018-2019).

“I would have to think that she paid little to no attention to wrestling training while she wasn’t in the ring.

I’m beginning to think that Ronda Rousey did this because she could.

So when she became a megastar in the UFC and MMA world and got a chance to sign a contract to get a sh*tload of money and go to the WWE, it probably was a big deal at first, but then she got over it.

You can tell now that there’s no interest. She doesn’t look like she is having fun, she can’t talk and can’t do a promo that draws you into her personality, which is apparently negligible.”