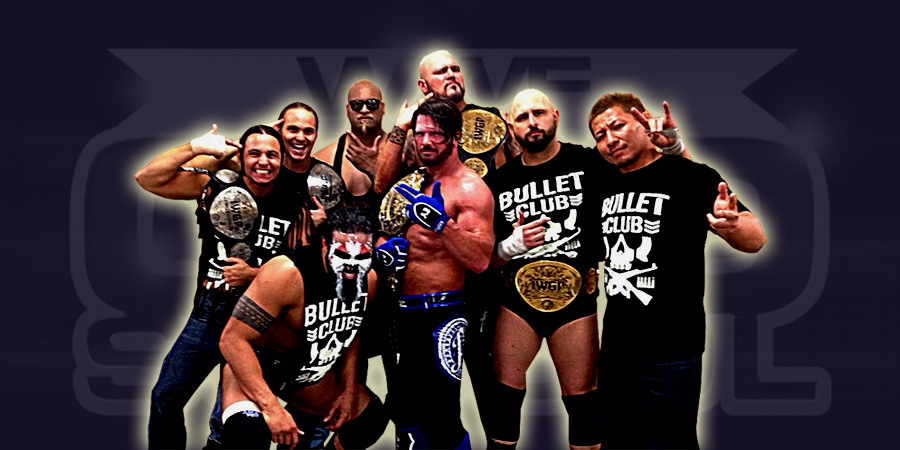 During a recent Q&A session on Reddit, top independent tag team The Young Bucks were asked if they are open to signing with WWE in the future.

They replied that they are indeed open to signing with WWE if they are offered an opportunity. They noted that the business is changing and anything can happen.

In previous interviews, Young Bucks said that they don’t want to join WWE & they had rejected a WWE offer in the past. Below is what both the members of Young Bucks had to say:

Matt: “If it was ever going to happen anytime, it’d be now. The business is changing. It’s crazy. Anything can happen, and we’re unsigned, so you never know.”

Nick: “One day it’s possible but I don’t know when. It might never happen and I’d be fine with that but the wrestling landscape is changing and one day we might fit into their Tag Team division.”

In a related news, WWE is not interested in signing AJ Styles now. AJ Styles became the new British Undisputed Champion earlier today. He is also the IWGP Heavyweight Champion.

Filmmaker Erik Angra, who has been raising money through Kickstarter to produce a documentary about Chyna, posted the following on Twitter: