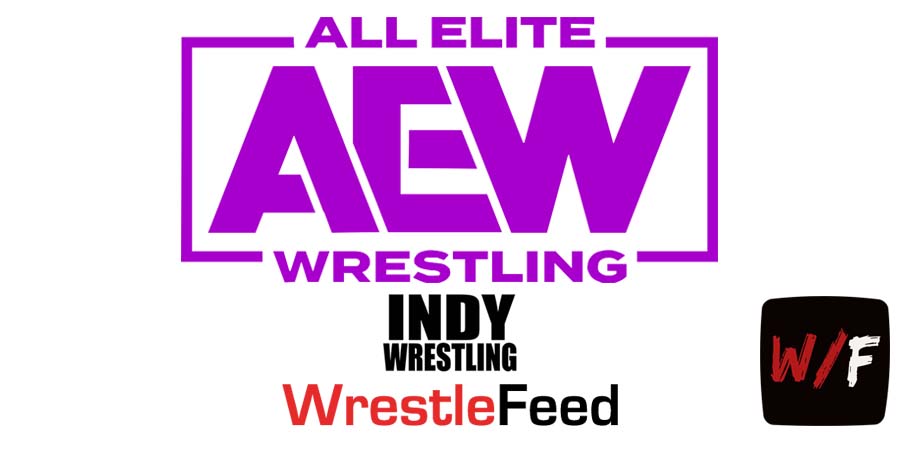 On getting released from WWE FCW:

“I remember I was waiting on a raise. I was due for a raise. And everyone was talking about, Dr. Tom (Prichard) who was the head trainer was like ‘hey, somebody’s getting a call up to go on the road.’

I call them back and I’m all excited. They’re like, ‘oh hey Brian, how’s it going?’ ‘Good good, I was in the gym.’ I’m trying to play it cool. They’re like ‘oh alright. Well, this is kind of the hard part of the job sometimes, but we’re going to have to come to terms with your release.’

And I literally went, not even being a smarta$$, ‘did you call the right number?’ I was so in disbelief. I was like ‘what? No!’ It didn’t even cross my mind. They were like ‘oh yeah, sorry.’ I was like ‘what? Why?’ And of course, they always give you a B.S. answer.

They said, ‘well we think you need to get a little more experience. You’re a little too indy.’ I was like ‘huh. You’re going to release me to get more experience in the indies to not be so indy? Hmm. Okay, sure. That makes a lot of sense.’” 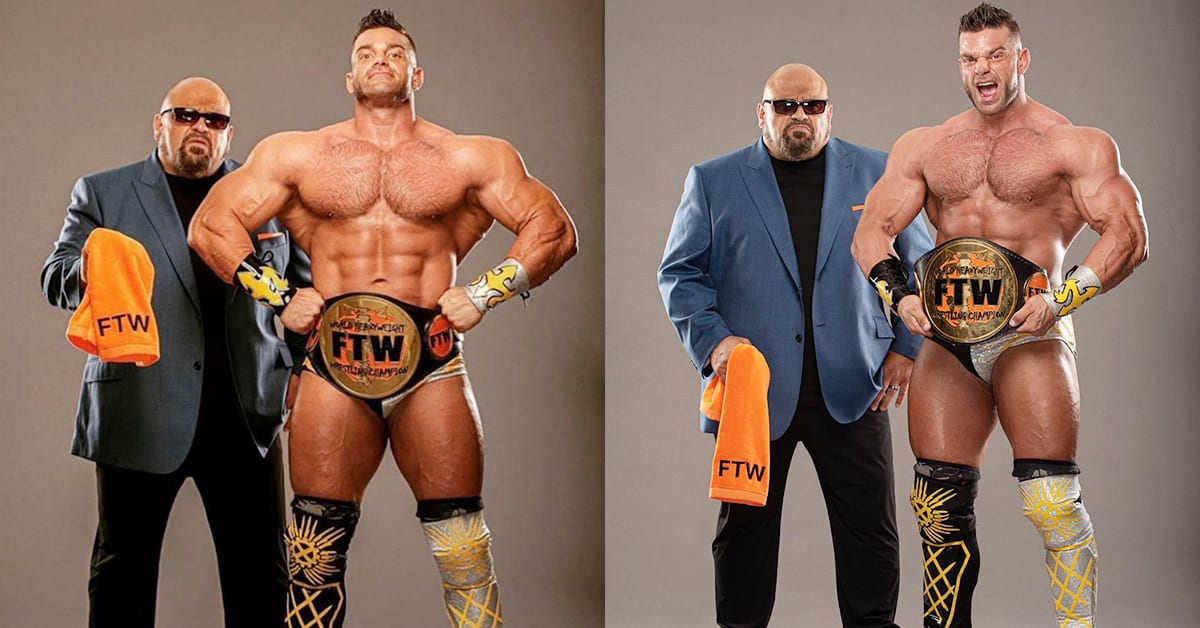 On if WWE called him back again:

“They did reach out to me and they were going to put me on Tough Enough, the first one they brought Stone Cold back for, and then they took me off the list.

And then they came to Fresno when I was living there and they invited me down, and I thought they were going to bring me back. I remember they wanted me to be part of NXT season 3, before it became all girls, and then they changed their minds on that.

I was so heated. I kept it as professional as I could, but there’s a lot I wanted to say. But I was like, ‘alright, well I think you and I both know I’m better than average. But that’s fine. I appreciate you getting back to me and maybe we’ll work together again in the future.’

That’s what made me go, ‘look, I’m not shutting the door on them.’ But that’s when my desire to get back there, it went away.

He’s world famous as the host of The Tonight Show on NBC from 1992 to 2009, and also main evented the WCW PPV ‘Road Wild 1998’, where he teamed with Diamond Dallas Page to take on the heel team of Hollywood Hogan & Eric Bischoff.

Jay Leno’s Team even picked up the victory when musician Kevin Eubanks intefered on their behalf and Leno ended up pinning Eric Bischoff.