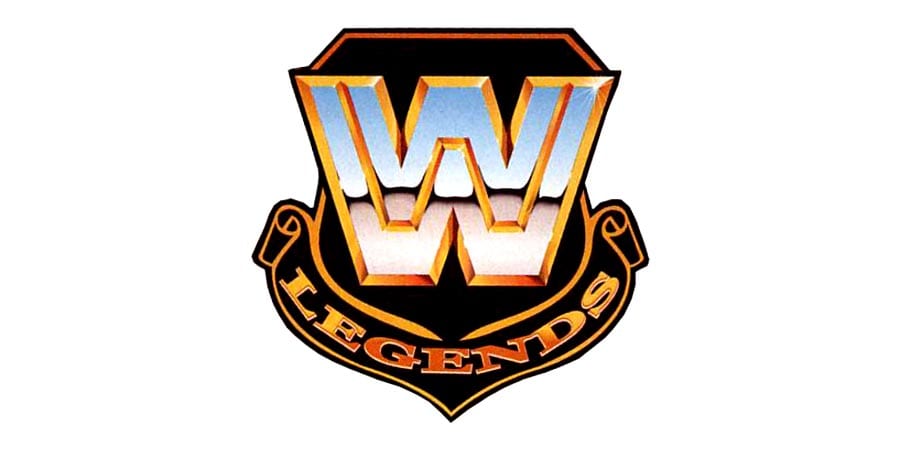 • “You’re not going to do this fake stuff. You’re the real deal” – WWF Legend’s Agent

During a recent interview with Lucha Libre Online, Old School WWF Legend Kurt Angle talked about turning down WWF’s multi-million dollar offer in 1996, and then signing a $75,000 per deal a couple of years later.

“Yeah. They gave me a multi-million 10-year deal and I declined it; actually, my agent declined it. He said, ‘You’re not going to do this fake stuff. You’re the real deal.’

I never watched pro-wrestling. I never studied it until 1998. I turned the TV on and I fell in love with the product watching RAW and Stone Cold, The Rock, Triple H and Undertaker. It was really cool to see these guys. They’re incredible athletes and they do a lot of incredible stunts. And I wanted to be a part of it.

I called the WWF and Jim Ross at the time I said, ‘hey, does that offer still stand?’ He said, ‘no, you’re going to have to try out.’

So I lost the offer and I tried out in late 98 and I had a great tryout. I my first day within an hour, they offered me a contract. I was picking everything up very quickly. Not that I understood psychology or anything, but I was getting the technique down properly.

And so they offer me a deal that wasn’t a very good deal. It was $75,000 a year and I took it and I just told Jim Ross, ‘I’m gonna turn this into a million dollars my first year that I wrestle’. And he looked at me like I was crazy, but I just I had the confidence in myself that I would do really well.”