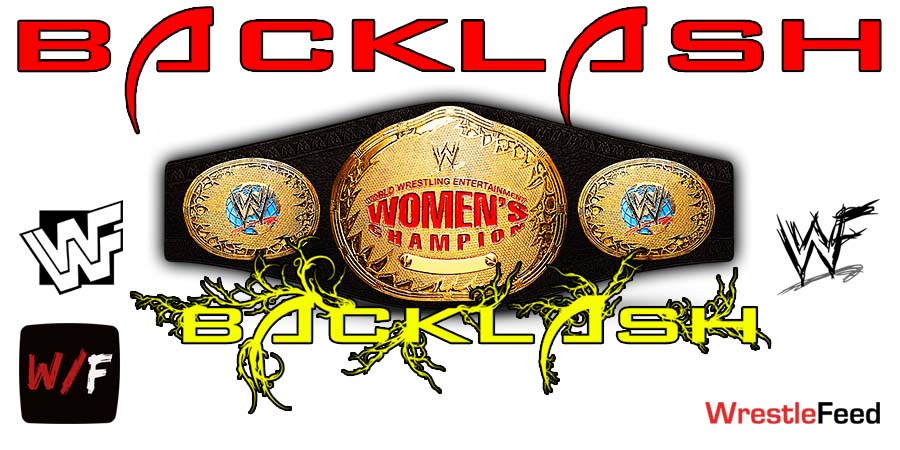 On Night 1 of WrestleMania 38, Ronda Rousey had Charlotte Flair beat, when she made Flair tap out, but the referee was knocked out at that time.

Rousey then tried to wake the referee up and crown her the winner. Charlotte took advantage of a distracted Ronda and hit her with a Big Boot and pinned her to retain her Title.

Ronda kicked off last night’s SmackDown after WrestleMania 38 and challenged Charlotte to an “I Quit” Match for the SmackDown Women’s Championship at WrestleMania Backlash 2022.

WWE has now made this match official for next month’s premium live event, which will take place on May 8th at the Dunkin’ Donuts Center in Providence, Rhode Island.

The rematch is OFFICIAL! @MsCharlotteWWE defends the #SmackDown Women's Title against @RondaRousey in an "I Quit" Match at #WMBacklash https://t.co/Rv7KVS4f6O pic.twitter.com/v9farvSIG4

Also Read: “Not everybody’s relative needs to be allowed to wrestle at WrestleMania” – Wrestling Legend On Dominik Mysterio

– Promos By Celebrities Who Were At WrestleMania 11