“Thank God we started AEW & are responsible for bringing CM Punk back to wrestling!” 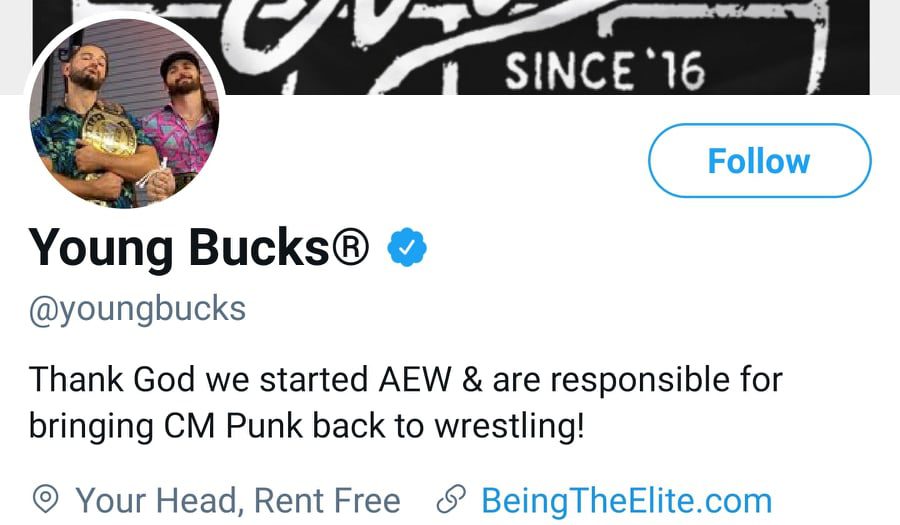 Also Read: Will CM Punk Be A Part-Timer In AEW?

On this day in Pro Wrestling history on August 21, 1997, Ted Turner’s World Championship Wrestling aired ‘WCW Clash Of The Champions 35’ LIVE on TBS from the Nashville Municipal Auditorium in Nashville, Tennessee.

This ended up being the last ever ‘Clash of the Champions’ event in World Championship Wrestling history.