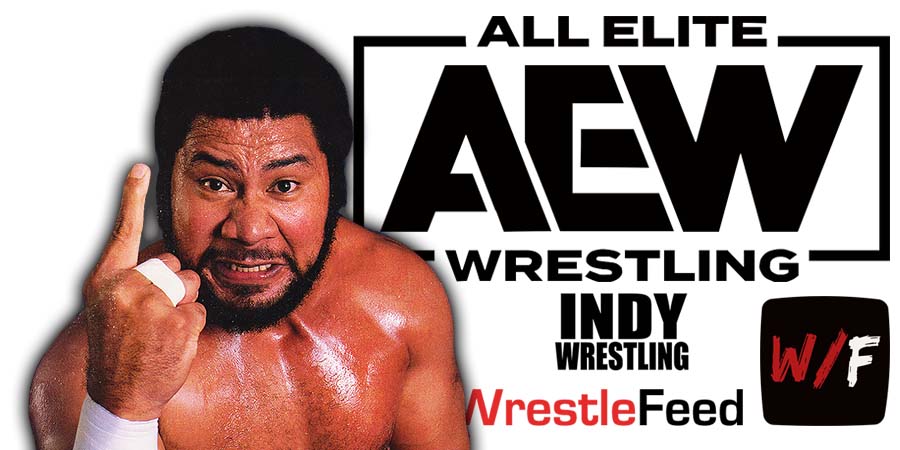 On last night’s episode of AEW Dynamite “Fight For The Fallen”, Old School WWF Veteran Haku showed up along with NJPW wrestler Hikuleo. 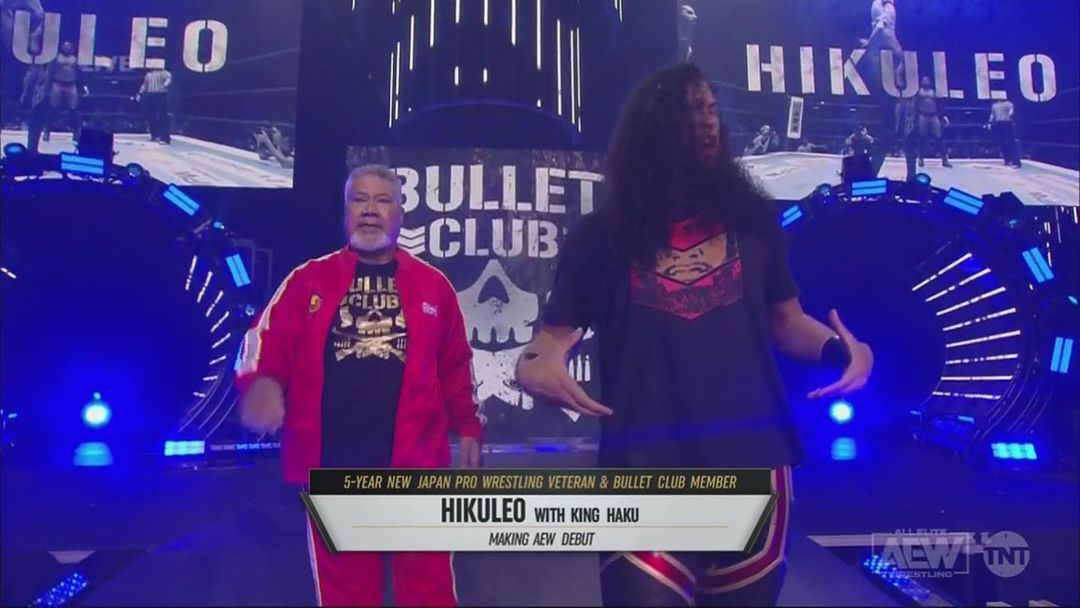 You can watch their entrance below:

AEW taped next week’s episode of Dark: Elevation before Fight For The Fallen, and Old School Legend David Crockett worked as a special commentator for the show.

On this day in 2018, we lost Old School WWF Attitude Era Veteran “Grand Master Sexay” Brian Christopher (Real name: Brian Lawler) at the age of 46 when he allegedly committed suicide.

Brian was the son of Old School Wrestling Legend Jerry “The King” Lawler, and he was most famous as the Tag Team partner of Scotty 2 Hotty.

Together they were known as ‘Too Much’ aka ‘Too Cool’.