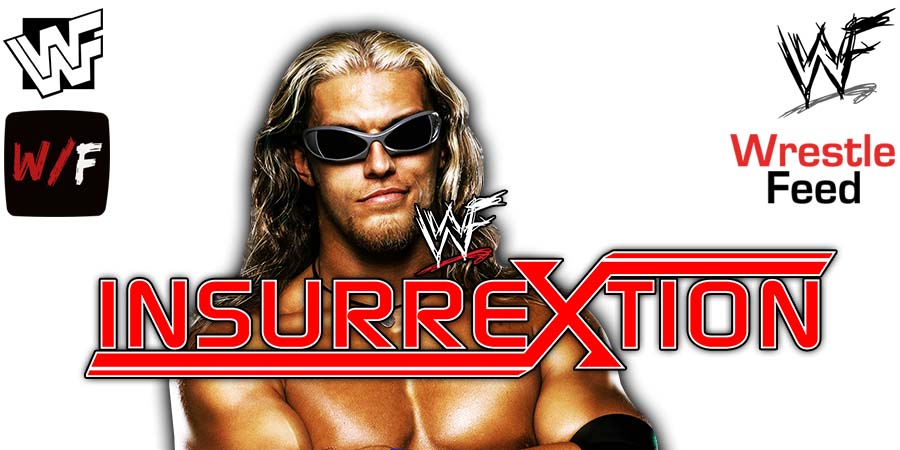 • 3 Possible Matches For WWE Clash At The Castle

WWE will put on a major premium live event in the United Kingdom on September 3rd – Clash At The Castle.

As of this writing, the following 3 matches have been confirmed by WWE for this event so far:

According to the Wrestling Observer, the following 3 matches are expected to get added to this show:

– The New Day vs. The Viking Raiders

This was the last one out of a total of 4 annual WCW events (1996-1999) from the Sturgis Harley Davidson Rally, and while all four events are usually destroyed by the critics for not earning a cent in revenue money because it was totally free for the bikers in attendance, they were still pretty cool & entertaining to watch for a fan, as big outdoor events always had kind of a special feeling to them.

This also marks “The Macho Man” Randy Savage’s last ever WCW PPV match. After this day, he only appeared on 2 more Wrestling PPVs, but years later: TNA Victory Road 2004 & TNA Turning Point 2004, before he passed away in 2011.