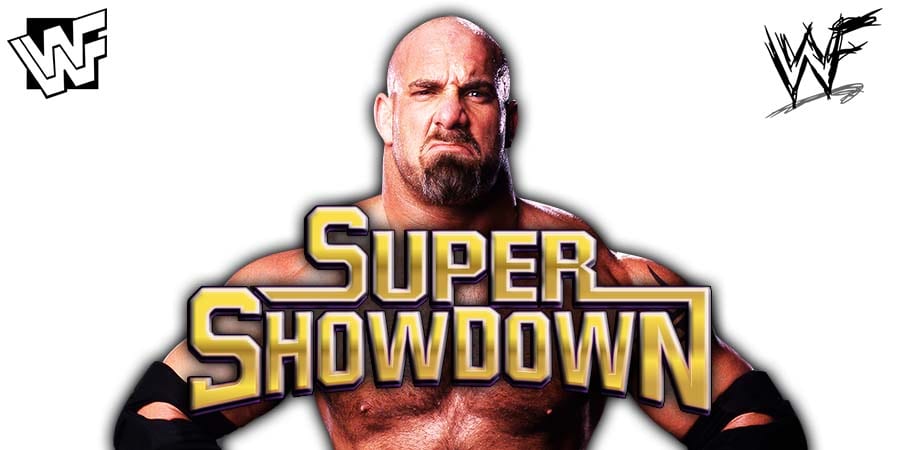 Another WWE pay-per-view in Saudi Arabia is coming up in less than two weeks, which means we could also see the return of several legends. One of the legends whose return has been announced is WWE Hall Of Famer Goldberg.

The WCW Legend hasn’t been seen in the ring since his brutal encounter with Dolph Ziggler at SummerSlam last year. He was at the first Super ShowDown in Saudi Arabia last year, and is expected to compete at the second one this year as well.

So without further ado, let’s take a look at 3 potential opponents for Goldberg at WWE Super ShowDown 2020 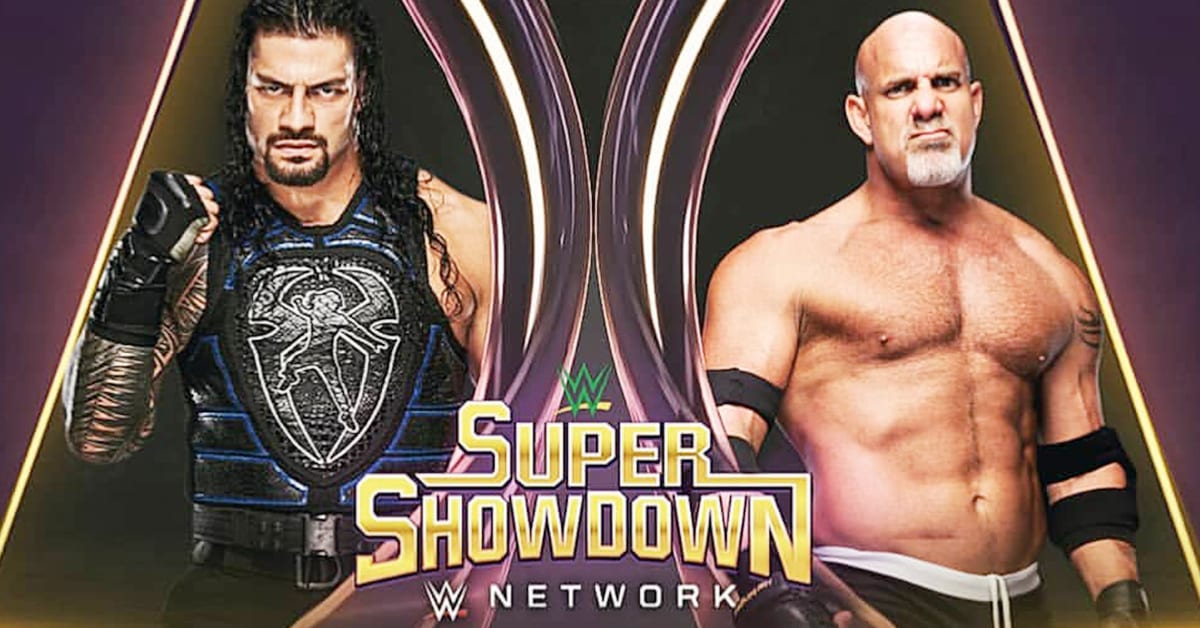 A showdown between Goldberg and Roman Reigns is a match many fans would love to see. The match was being planned by the WWE for a while, but they never got the opportunity to book it.

There were reports surfacing online that WWE wanted to do a Reigns vs. Goldberg bout in Saudi Arabia in 2020, but plans were left up in the air after Goldberg got injured in his match against The Undertaker last year.

With WWE Super ShowDown coming up in Saudi Arabia this month, there is once again speculation of a possible Reigns vs. Goldberg bout. Besides, both men hinted a future feud by taking shots at each other on Twitter recently.

Reigns took a shot at how Goldberg headbutts the door during his entrance.

Nothing to explain Nick. It’s a little piece of pad. So I don’t break my hand on steel grate. I gota perform like 48 weeks a year man. So that would be stupid. It would be like,? head butting a door before my match level of stupid. Anyway, have a good day Nick. ?? https://t.co/OgHEoUuDIt

To which Goldberg responded the following:

1 of those “C’mon man” ESPN moments. I’ll stick with my old school ways ….seems to of worked 99% of the time. We all have bad days. I tend to tap into an entirely different level of intensity. Doesn’t work for everyone. Kinda like the difference between #UGA & GeorgieTech. ? https://t.co/MpixoWjgDU