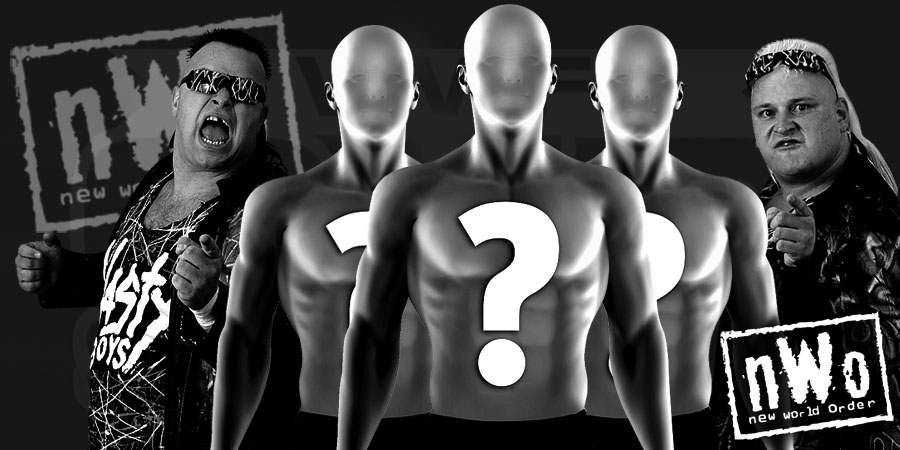 The various nWo New World Order factions had many different members over the years, some you remember, some you don’t.

However, they also had a few associates who never officially joined the nWo, and we have listed them for you:

Bobby “The Brain” Heenan always sided with WCW right from the beginning of the WCW vs. nWo War, eventho he was still a heel commentator.

But in late 1997 during the infamous ‘nWo Monday Nitro’ episode, he sucked up to Eric Bischoff in order to “keep his job” in case the nWo would have taken over permanently.

The ratings weren’t as high as they expected (still higher than WWF RAW IS WAR though) so the next week it was back to normal as WCW Monday Nitro again, and Bobby Heenan was back on WCW’s side.