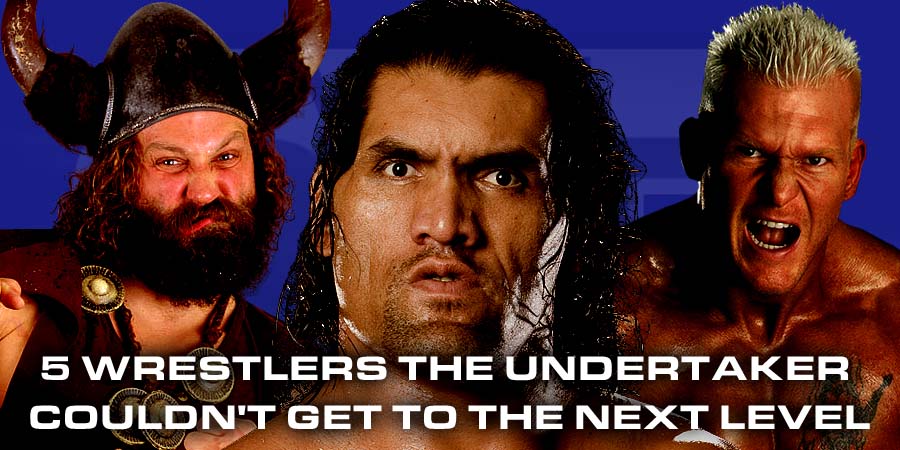 There are always certain Wrestlers who can elevate their opponents to the next level. The Undertaker is among the top of the list, of those legendary Superstars, able to do that. Even nowadays he still has a reputation for getting his opponents over, just by feuding with them. Losing to the Undertaker means more than defeating a lot of other Wrestlers, simply because people will remember the feud and the matches.

“Exceptions confirm the rule” so they say, and we listed some Wrestlers who failed to get to the next level, regardless of how hard Taker tried:

The Undertaker feuded with Nelson Frazier Jr. more than once, starting their first program in mid-1995 when he even allowed Mabel to beat him on PPV (King of the Ring).

But that didn’t help, and despite main eventing the WWF SummerSlam 1995 PPV against Diesel, King Mabel never made it to the top, even after getting rebranded several times and changing his name to Viscera and later Big Daddy V.