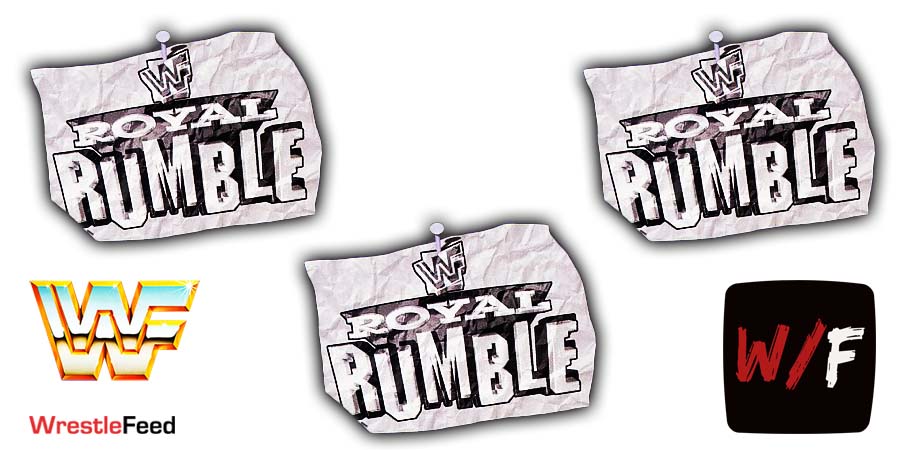 During an appearance on Renee Young’s Oral Sessions podcast, Nia Jax (age 37), who was released from WWE last year, revealed that she got an offer to return as a surprise entrant in the Women’s Royal Rumble 2022 match and she turned it down.

She revealed that even if she said yes to competing in the Rumble, it still wouldn’t have been official, as Vince McMahon would’ve gotten a list of former talents that agreed to come back, and then Vince would’ve decided who he wants and doesn’t want.

Nia felt even more disrespected by this and said the following:

When I got the call, I thought it was about, ‘Where is my stuff?’. It’s my homie in [Talent Relations]. ‘Hey, we’re just calling to see if you’d be interested in participating in the Royal Rumble.’ I started hysterically laughing. I thought it was my friend joking with me.

Below are Nia Jax’s accomplishments in WWE:

Saito became the AWA World Heavyweight Champion in 1990 by defeating Larry Zbyszko, but lost it back to him a few weeks later at SuperClash 4.