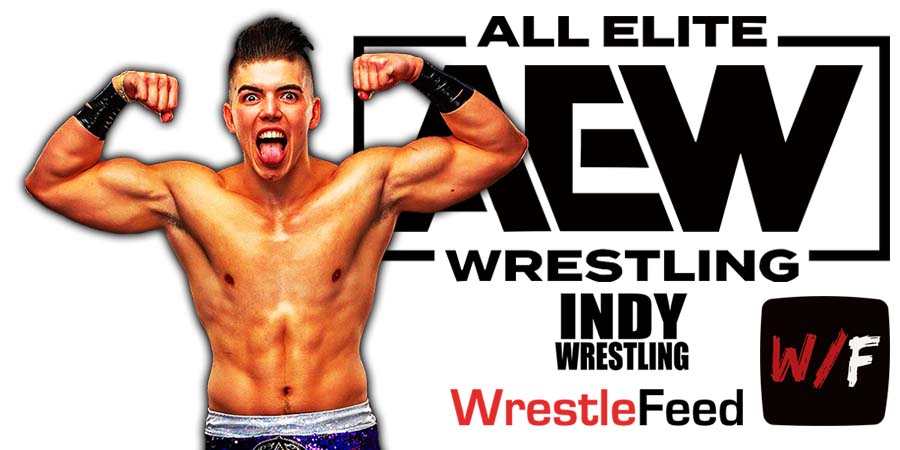 Guevara hit a low-blow before hitting his finisher to pick up the win. He is now a 3-time TNT Champion.

A low blow by @sammyguevara goes unnoticed by the ref and Sammy gets the win! The #SpanishGod is TNT Champion once again! Watch #AEWBOTB2 on @tntdrama! pic.twitter.com/6AZtAAQYqt

Jay Lethal, Sonjay Dutt & Satnam Singh attacked Gresham after the match. ROH TV Champion Samoa Joe came out with a pipe and hit Dutt, while Lethal & Singh got out of the ring.

Also Read: Backstage News On What Tony Khan’s Major Announcement On AEW Dynamite Could Be

– Men in a Mission vs. Charlie Hunter & John Sinouski