Former WWE wrestler Parker Boudreaux (Harland in NXT 2.0, dubbed as the ‘Next Brock Lesnar’ when he was signed by WWE) made his in-ring debut in All Elite Wrestling on tonight’s episode of AEW Dark on YouTube. 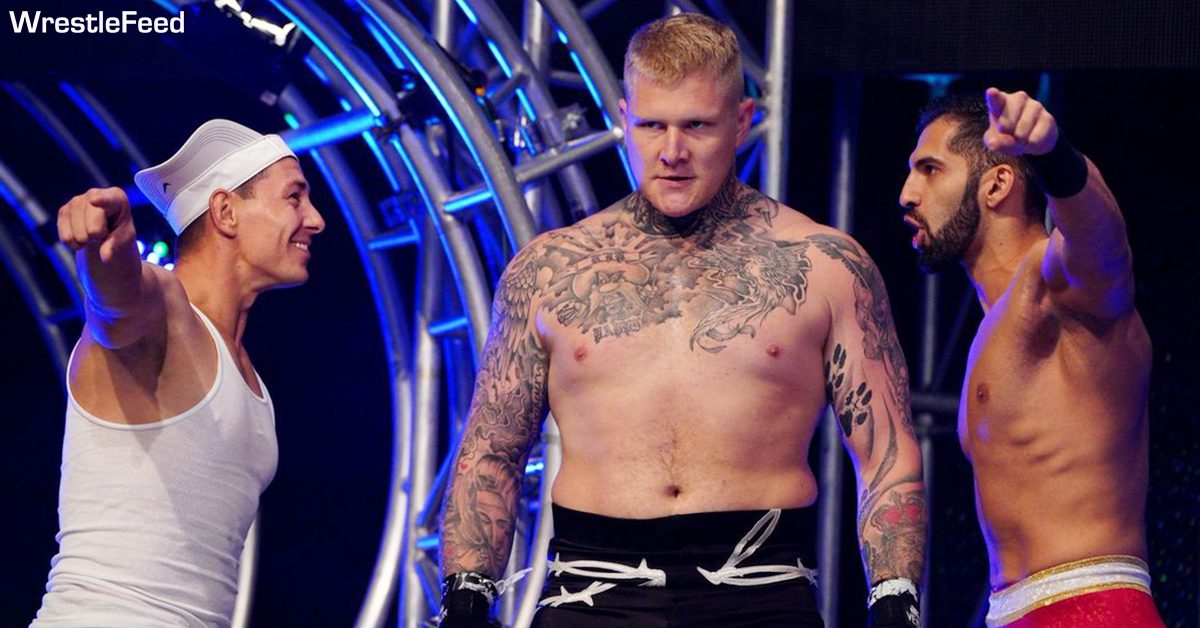 Also on this episode, Pac defended the All-Atlantic Title. Below are the results: