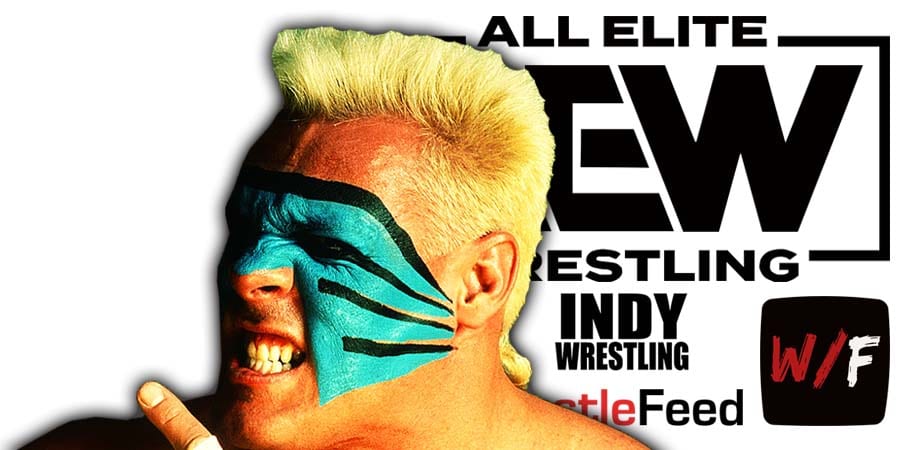 Injuries have changed the match-card of this event in a big way. Even the main event got changed, when AEW World Champion CM Punk got injured.

Recently, NJPW wrestler Tomohiro Ishii got injured and was replaced by Clark Connors in the All-Atlantic Championship match.

Now, NJPW wrestler Hiromu Takahashi has been pulled from this event too, as he has fever and can’t travel to the United States.

The original match was:

This has now been changed to a Trios match, with Hikuleo being taken out of the other team.

Below is the updated match-card for tonight’s PPV:

On this day in 1992, we lost Old School WWF Legend “The Nature Boy” Buddy Rogers at the age of 71, after he suffered three strokes in the previous weeks.

In 1994 he was posthumously inducted into the WWF Hall of Fame (now known as WWE Hall of Fame) by “The Hitman” Bret Hart.