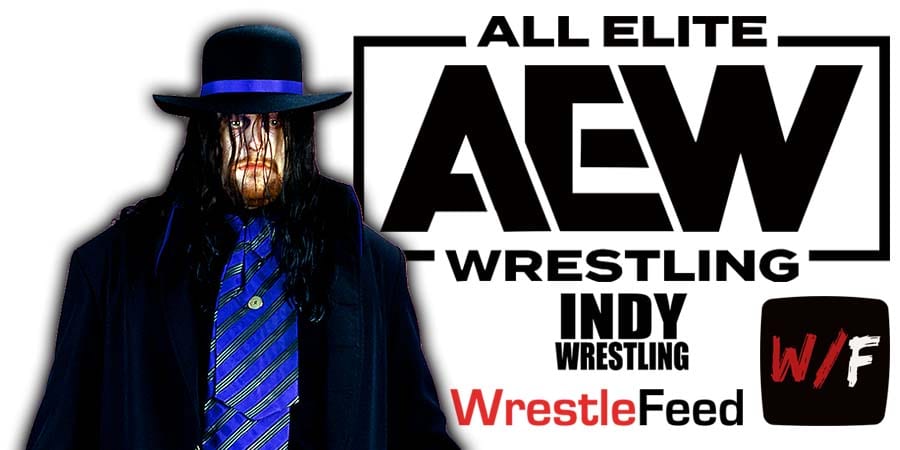 Regal said The Deadman is the greatest seller in the ring and made everyone believe that The Streak could end at any given time due to his selling.

Below is what Regal said:

“In my opinion, the greatest, if you want to call it, seller – the greatest reactor in the entire industry is The Undertaker, especially when he came back with more of a fighting style.

Going into WrestleMania with Shawn Michaels, two matches at that time, you knew that he wasn’t going to lose, right?

Nobody thought The Streak was going to end, right? … He does such a good job.”

Also Read: Brodie Lee’s Reaction To Working With The Undertaker In 2015 – Reveals What Taker Requested