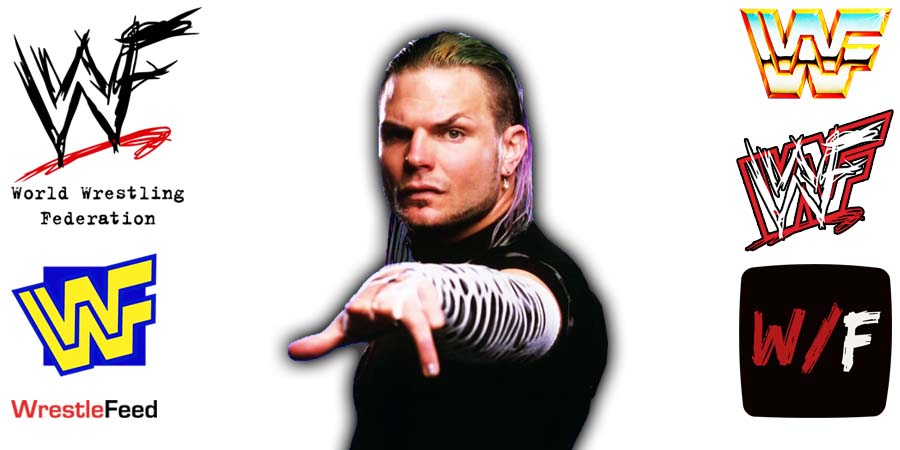 • AEW Powerhouse Wanted To Be The Next Jeff Hardy

AEW Powerhouse Wardlow was recently interviewed on ‘The Wrestling Classic’ podcast, where he shared some stories about his old backyard wrestling days.

MJF’s former bodyguard revealed that his first goal back then was to become the next Jeff Hardy.

“I don’t really comprehend how I look. I understand I’m 6’3, I’m 265 pounds and I look like a Viking comic book character.

So I spent years doing Swantons and teaching my body to flip and twist and corkscrew. I was like ‘Oh yeah, I’m gonna sell my a$$ off and I’m gonna do really cool stuff.’

And then I blow up during my Junior and Senior year [in high school]. Your body, muscle memory, your body still remembers that stuff. So I spent all of these years teaching myself high-flying stuff and then blew up physically. So I’m capable of doing things guys my size shouldn’t be capable of.”

Wardlow is considered one of the few AEW Originals that are actually booked and pushed in a proper way and the fans seem to be behind him as well.

It would not come as a surprise if we would actually see him getting signed by WWE in a few years from now, considering that pro wrestlers his size are probably a better fit for WWE, as opposed to AEW.