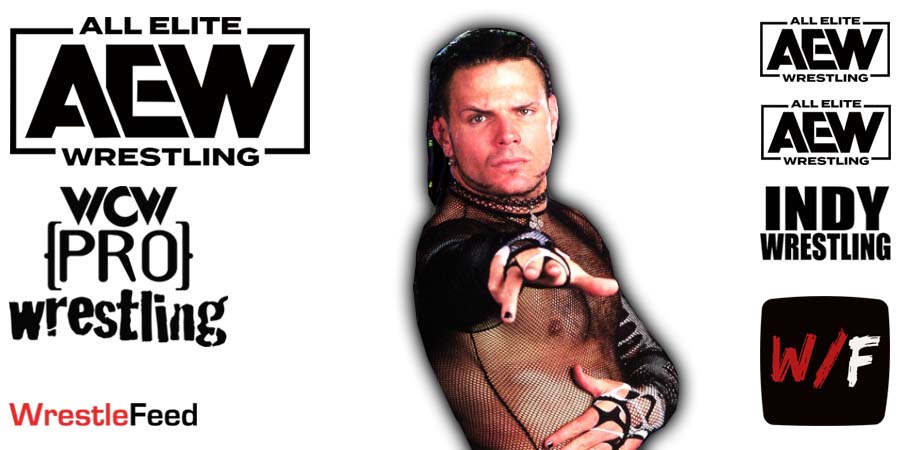 According to court records, Jeff filed a written plea of not guilty on June 28.

“Defendant, Jeffrey Nero Hardy, pursuant to rules 3.160(a), Florida Rules of Criminal Procedure, waives arraignment by filing this written plea of not guilty. Albritton v. White, 948 So. 2d 852, 854 (Fla. 2d DCA 2007). Defendant further waives the right to be present at all pretrial conferences.”

The primary charge he’s facing is a Felony under Florida law (which means Jeff could face up to 5 years in Jail if he’s convicted), as this was his 3rd DUI arrest in 10 years. The other charges fall under misdemeanors.

Hardy is currently suspended from All Elite Wrestling without pay.

AEW President Tony Khan recently noted that Jeff is currently in treatment and that this is his last chance.

On this day in Pro Wrestling history on July 1, 1991, the World Wrestling Federation held a televised house show in the world’s most famous arena, Madison Square Garden in New York City, New York.

This event was televised on the MSG Network and featured Gorilla Monsoon & Bobby Heenan on commentary.

Haku & The Barbarian defeated Mr. Fuji (sub. for Pat Tanaka whose father had passed away) & Kato

The Ultimate Warrior defeated The Undertaker