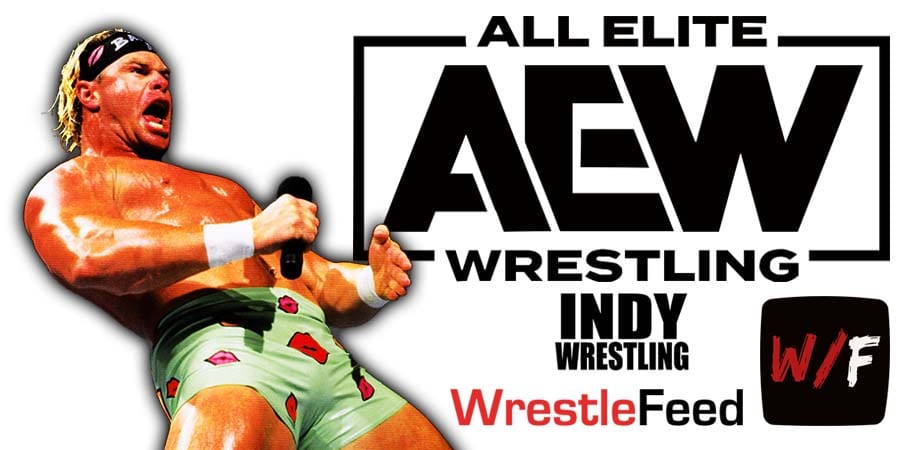 After the match, Darby Allin jumped off the tunnel onto Brody King, while Malakai Black & Sting faced off.

– Miro questioned if Malakai Black sent the House Of Black to destroy him or to recruit him.

After the match, Gresham declared that he’s the best technical wrestler today and will outclass & outwrestle everyone he faces. Claudio Castagnoli then came out and confronted Gresham.

#ROH World Champion Jonathan Gresham is determined show the world that he is, hold-for-hold, the best wrestler in the world. But #BlackpoolCombatClub’s Claudio Castagnoli might disagree with that statement. Watch #AEWRampage #FyterFest Night 2 on @tntdrama right now! pic.twitter.com/zNo2jv7kSP

– Stokely Hathaway tried to recruit Lee Moriarty, but Matt Sydal stepped in and shut it down.

– The Acclaimed turned babyface and chased off The Gunn Club.

“There just comes a time when Daddy Ass has to drop the hammer”
The #GunnClub and #TheAcclaimed sort out their differences here on #AEWRampage #FyterFest Night 2 on @tntdrama! pic.twitter.com/2gUOGgoMEB