On last week’s episode of AEW Dynamite, Tony Khan announced that AEW and NJPW have agreed to do a supershow called “AEW x NJPW: Forbidden Door”.

It will take place on June 26 at the United Center in Chicago.

Former AEW World Tag Team Champions The Young Bucks, who are also EVPs in All Elite Wrestling, took a shot at New Japan Pro Wrestling for not partnering up with AEW in 2019 and not giving them a proper sendoff.

Below is what they wrote in their Twitter bio:

“Hey, remember when we tried to get them onboard day 1, but they waited till the dinner table was completely set first & also didn’t give us a proper send-off? 🤣 ” 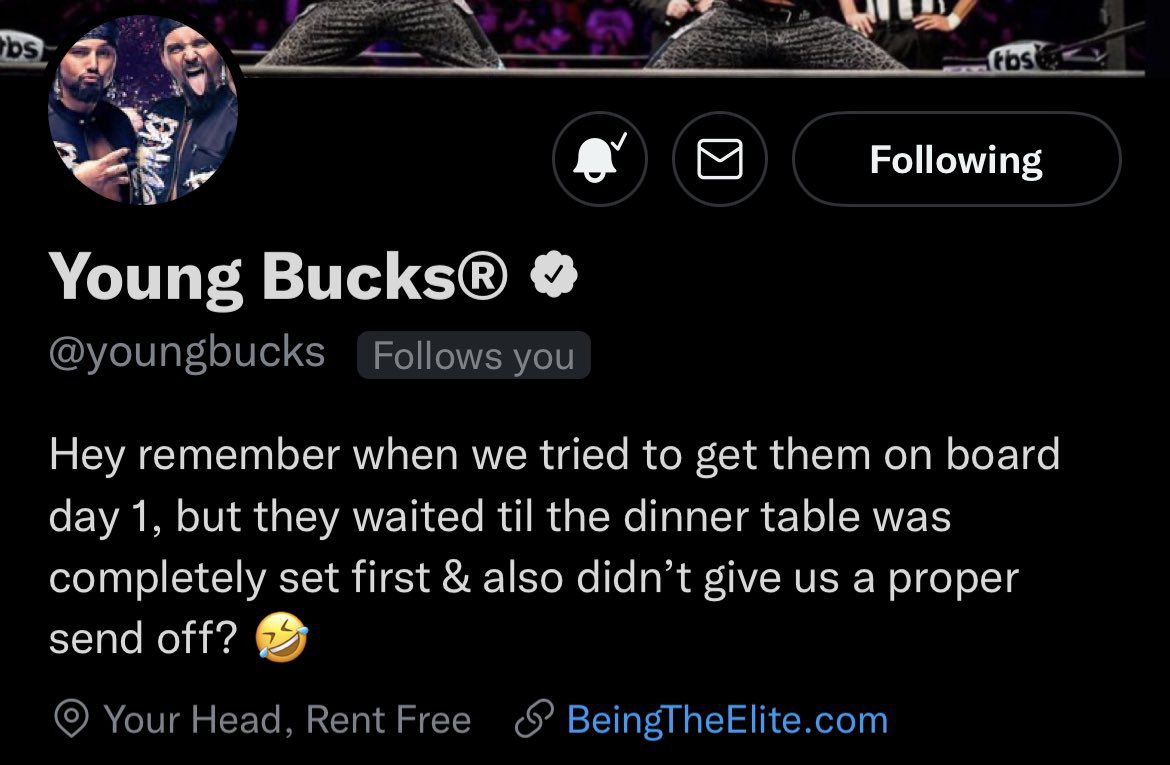 Below are Young Bucks’ accomplishments in NJPW:

On this day in 1993, the World Wrestling Federation aired an episode of their weekly TV show ëWWF Superstars of Wrestlingí.