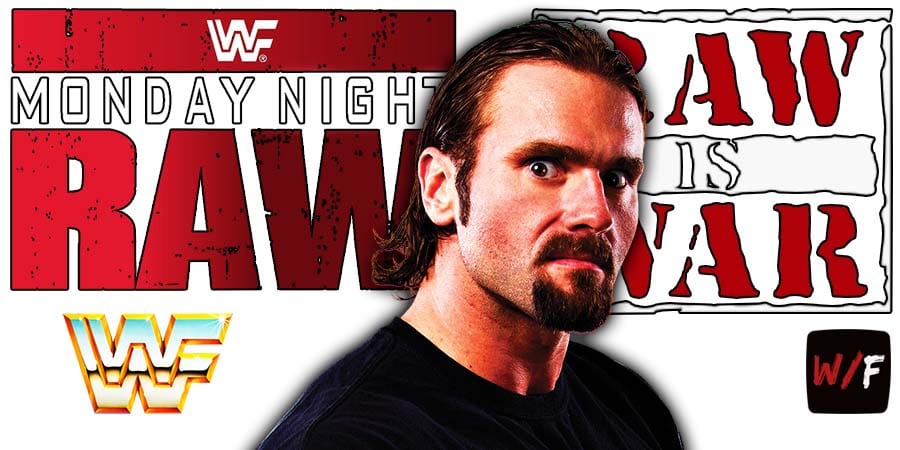 On tonight’s episode of RAW, the team of Jaxson Ryker & R-Truth defeated the team of Elias & Cedric Alexander.

Despite Truth leaving the match to chase the 24/7 Champion, Ryker managed to pick up the win by pinning Alexander.

All of us watching Cedric get pinned by lil’ Hogan. pic.twitter.com/vXbntkMpcf

Ryker gets a lot of heat from other wrestlers ever since he posted a tweet in support of Donald Trump and made the following post in the past:

“Pretty touchy subject but all this black lives matter garbage baffles me. I challenge anyone of any color or race to go watch 12 years a slave, the movie and realize how good you all actually have it. Learn heritage. Christ, Gandhi, Budda; they all Taught love and caring for others. This is getting out of hand. I Pray for this nation daily.” 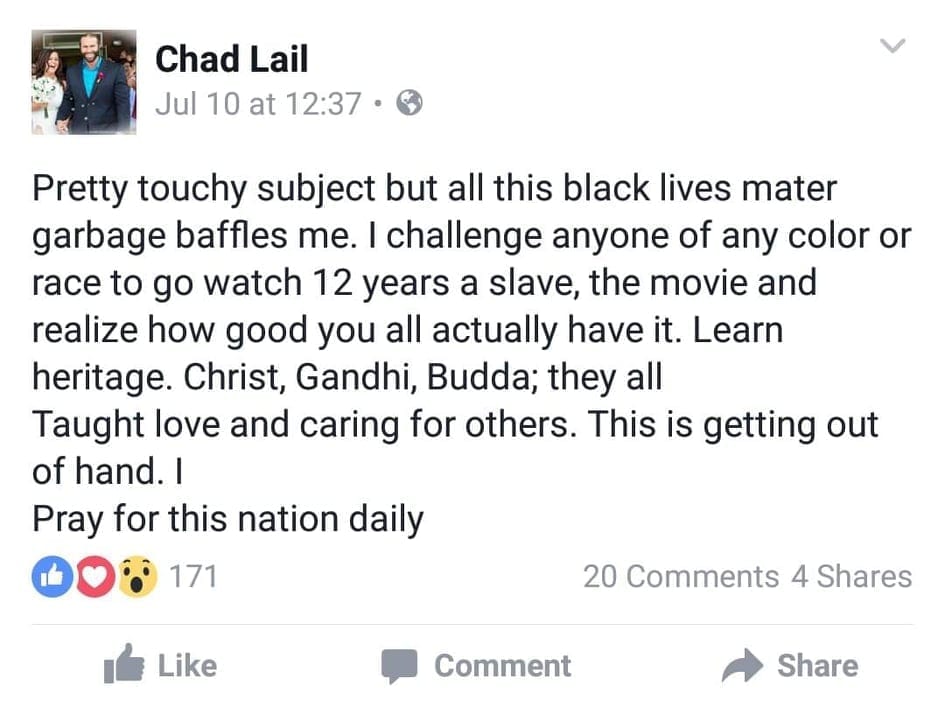 Ryker won’t have any problem being called lil’ Hogan as he revealed a couple of months back that the Hulkster is his favorite wrestler:

“Hulk Hogan. I was blown away by him at 5 years old, just captivated by him. Definitely Hulk Hogan.

I got a chance to work with Hogan in 2010 and 2012 in the ring. I saw him at WrestleMania this year, went up and shook his hand, and he instantly remembered me.

This episode was pre-taped at the Columbus Civic Center in Columbus, Georgia and featured matches & storyline segments on the road to the ‘WCW Bash at the Beach 2000’ PPV.