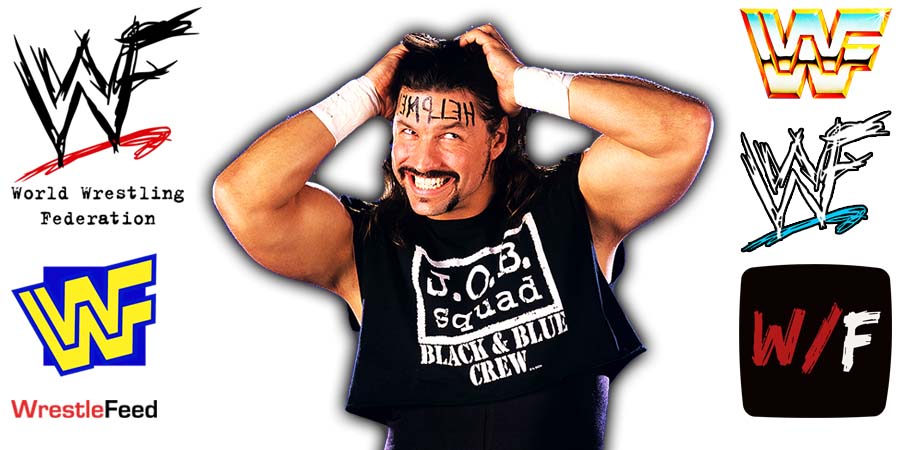 Al Snow and his Head were a popular mid-card act during the WWF Attitude Era.

Back in the day, wrestlers didn’t break kayfabe, in order to protect the wrestling business.

During an interview with NBC Sports Boston, Al Snow revealed that he used to carry Head with him to restaurants and argued with it, thus making other people uncomfortable.

Below is what Al Snow said:

“I would do it as if I were completely and legitimately insane. People don’t realize, during that time, I carried the Head everywhere.

When I went out to eat after shows, I took it into diners, into restaurants, it sat across the table, I’d order dinner. We’d argue and fight.

Waitresses would come up, ‘Sir, you’re making the other customers uncomfortable, they’re leaving.’ ‘Well they’re making us uncomfortable, how are we going to eat our food? [Head] has an upset stomach, I’ve paid for their dinner, box it up please, we’re gonna go.’

Then I’d take the second meal back and eat it in the hotel later.”