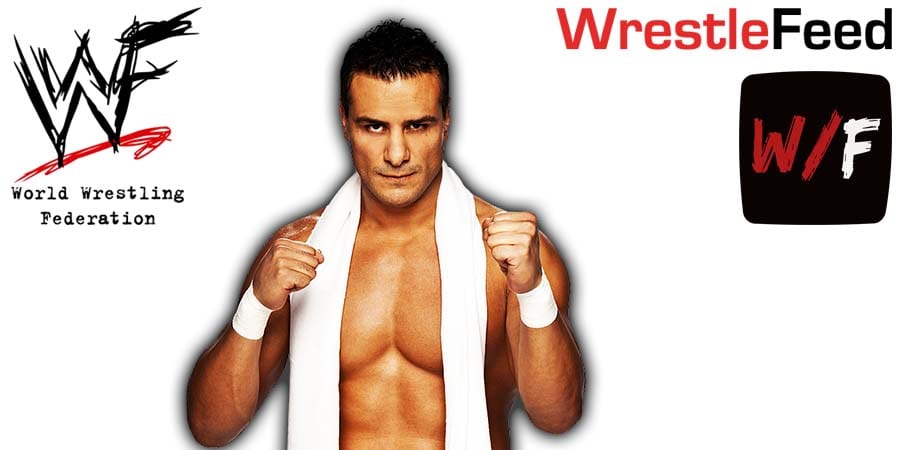 According to PWInsider, former WWE Champion Alberto Del Rio has been indicted in San Antonio, Texas by a grand jury for aggravated kidnapping.

Del Rio was previously arrested on May 9th by the San Antonio Police Department and charged with sexual assault, a second degree felony as well as aggravated kidnapping.

On May 4th, the victim reported to police that at 10:00 pm, Del Rio got angry and assaulted her, which caused multiple injuries to her.

He slapped her across the head, and slapped her again, when she asked what he was doing. He took her downstairs and forced her to wear a dress and dance. When she refused and started crying, he threatened her that he would drop her son in the middle of the road.

According to an arrest affidavit, the victim told police that he allegedly sexually assaulted her and had her injuries photographed.

“Police said [Del Rio] then tied the woman’s hands with boxing straps, put a sock in her mouth and sexually assaulted her for several hours, using various objects. According to investigators, he also punched her in the back during the assault, causing visible injuries. The victim told detectives she does not remember much after he placed his hand around her throat.”

“She said he slapped her twice upstairs and dragged her down and slapped her at least 8 times downstairs. There was also a point where kinda blanked and doesn’t remember from there. It’s a really horrible story.”

Easily the most memorable storyline he was involved in during his time in the WWF (later renamed WWE) was in 2000 & 2001 when he called himself “Steven Richards” and became the leader of his own faction, ‘Right to Censor’.