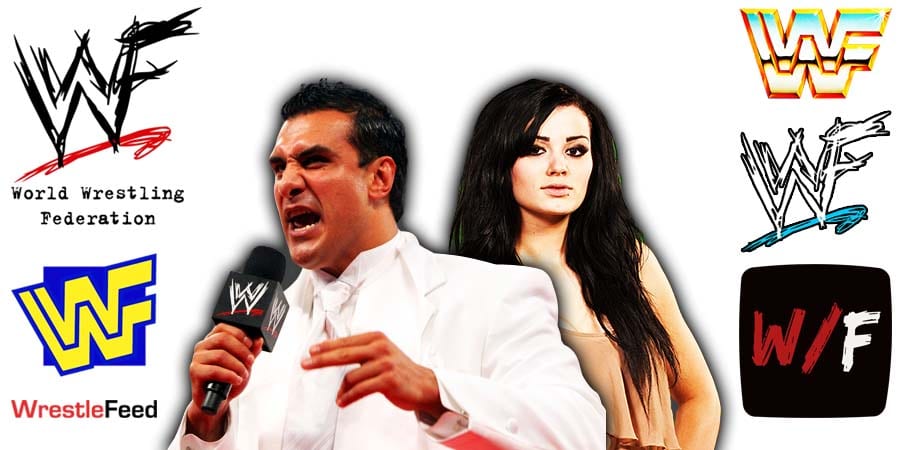 Former WWE Champion Alberto Del Rio has cleared his name. One charge of aggravated kidnapping and 4 charges of sexual assault against him were dismissed earlier this month.

Del Rio was accused of all these things last year by a woman, with him getting arrested in May 2020. Del Rio got out on bail with a $50,000 bond, which has now been returned to him.

According to court records, an arraignment was held, along with a hearing and trial, but the case was dismissed due to a missing witness.

During an interview with his PR Agent, Del Rio once again sent a threat to Paige, as he claimed that he can get Paige (his former fiancee) fired from WWE by releasing videos of domestic violence.

“The people who have wanted to damage me have been left behind, I don’t focus anymore on that. I can’t hold onto grudges.

I continue to thank God that Paige broke the confidentiality agreement that we had. Today I am the one who can expose her and show the world who she is if she messes with me.

I want my life in peace. I don’t want anything about me on the internet, I don’t want anyone talking. [Paige] can stay calm and no one will see your videos kicking my face and neck. That stays forgotten if you don’t talk about me.”