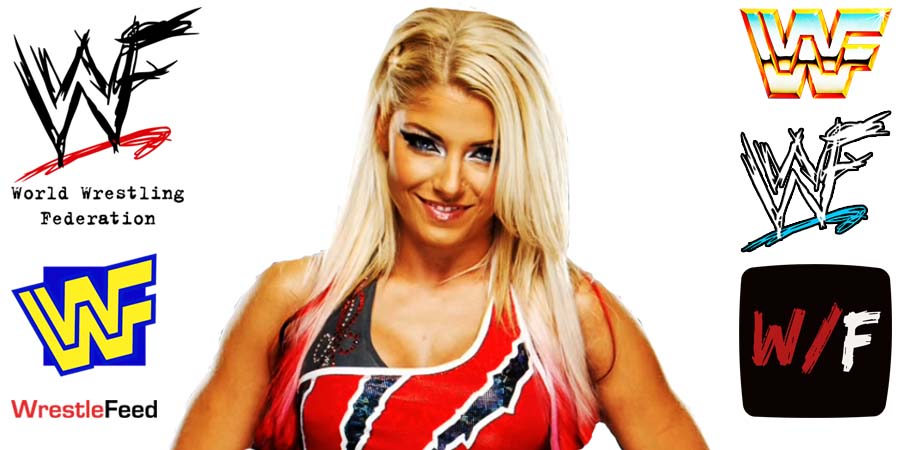 However, that run came to an end in mid-2021 when Wyatt was shockingly released from WWE.

During an interview with Metro, Alexa revealed what Wyatt said to him before leaving:

Today would have been the 74th birthday of Old School WWF Celebrity “Fats” Ernie Holmes.

In 1986, he was one of the NFL players who competed in the 20-man “WWF vs. NFL” themed battle royal at WrestleMania 2, that was won by Andre The Giant.