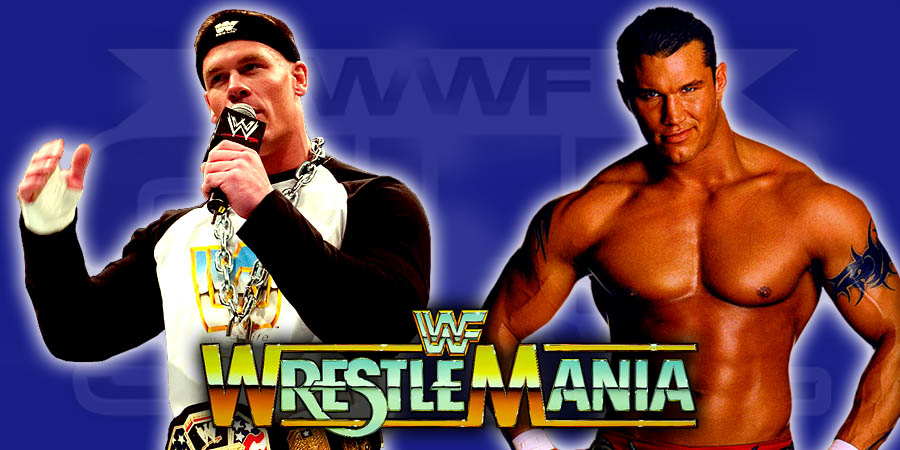 Let us take a look at 7 names that won’t be appearing at WrestleMania 32:

After returning to WWE Programming on the final episode of WWE Raw is 2015, John Cena is out of action for about 6-9 months, as he suffered a torn rotator cuff. Cena noted on Twitter that he would be heading to Birmingham, Alabama to undergo surgery.


Rather upside down start to 2016 as tomorrow I will head to Birmingham for shoulder surgery. Life's full of set backs but #nevergiveup

This injury has resulted in John Cena missing WrestleMania 32. Cena appeared in 12 back-to-back WrestleMania events from 2004-2015 (WrestleMania 20-31). So, this injury means that Cena won’t be able to break Undertaker’s record of 15 consequtive WrestleMania matches (2001-2015) in the coming years, which might turn to 16 if he competes at WrestleMania 32.

Cesaro is also out of action due to a shoulder injury, as he tore his left shoulder rotator cuff. He’s also set to miss WrestleMania 32. This is not a big loss as WWE just doesn’t want to put the ball on his guy, no matter how much impressive he’s in the ring.