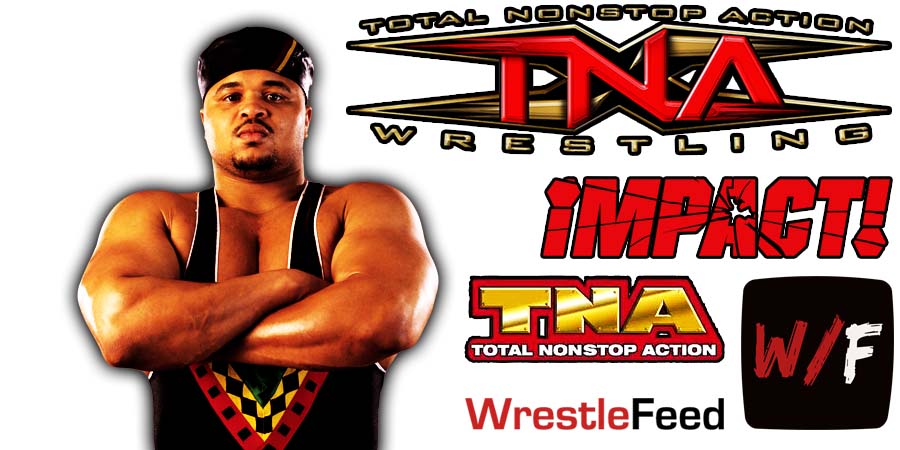 However, he was recently attacked by the Honor No More stable and they put him through a Table to write him off TV.

According to PWInsider, Brown has been working backstage in IMPACT and will continue to work backstage full-time.

There are no plans for him to return on TV.

– Greg Valentine vs. The Barbarian

– In Studio Guest: The British Bulldog

– The Warlord vs. Koko B. Ware (Joined In Progress)

– The Rockers vs. The Brooklyn Brawler & Jerry Oates