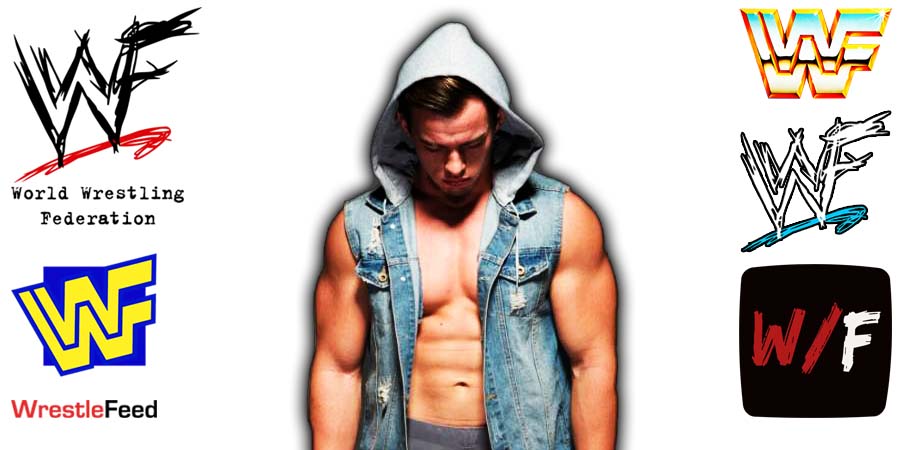 Austin Theory cashed-in his Money In The Bank contract on last night’s RAW and failed to become champion.

Many fans feel that Theory was badly buried last night, especially since he cashed-in on a mid-card title and still couldn’t win.

It was broadcasted from the Continental Airlines Arena in East Rutherford, New Jersey and featured pre-taped matches & storyline segments on the road to the ‘WWF Survivor Series 2001’ PPV.

Dudley Boyz vs. The Acolytes

The Rock vs. Booker T