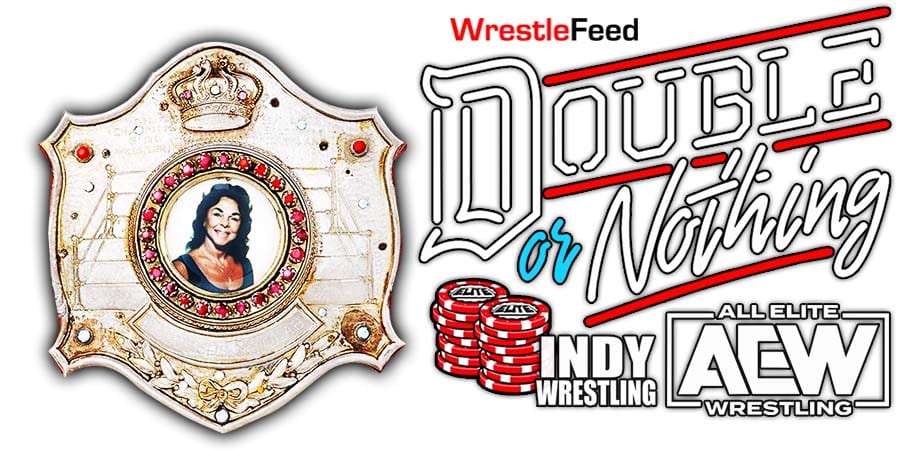 Hikaru Shida will defend the AEW Women’s World Championship against Britt Baker at tonight’s AEW Double Or Nothing 2021 pay-per-view.

Shida won the Title at last year’s Double Or Nothing PPV by defeating Nyla Rose, and her 372 day title reign is set to end tonight.

Baker is the betting favorite to walk out of tonight’s PPV as the new AEW Women’s World Champion (the 4th Women’s Champion in the company’s history).

Speaking of Baker, her only televised match in WWE was posted by WWE on Instagram, where she was squashed by Nia Jax on July 25, 2016 (this was Nia’s RAW debut match).

This didn’t sit well with AEW fans, as they criticized WWE for posting this ahead of Britt’s Title match at tonight’s PPV.

The Midnight Express vs. The Mulkey Brothers