• On This Day In Pro Wrestling History (September 2, 1992) – WCW Clash Of The Champions XX: 20th Anniversary

This was the last time André The Giant was seen on american television, before he passed away a few months later.

A post shared by ashasebera Dana Brooke WWE (@ashasebera_danabrooke) on Sep 1, 2019 at 6:52am PDT

Below is the exchange between Batista & Dana: 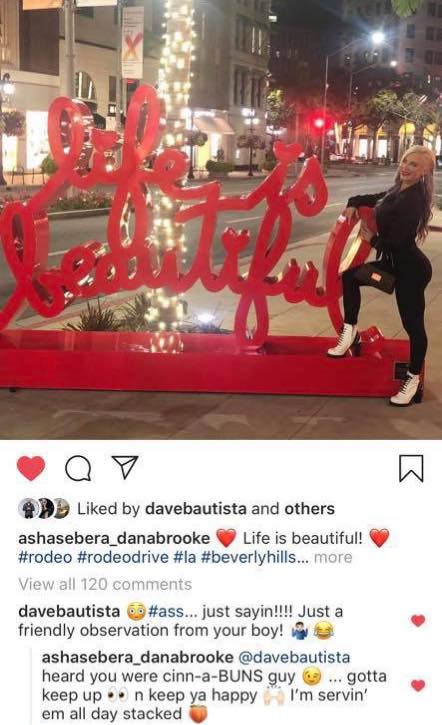 Also Read: Batista Makes An Interesting Comment After Looking At Sasha Banks’ A$$