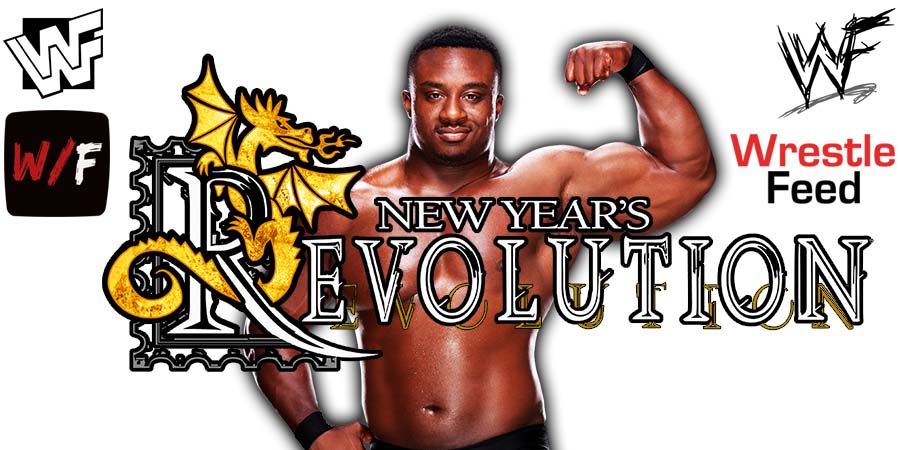 During a recent interview with The Sun, WWE Champion Big E revealed that he originally planned on retiring at the age of 35.

However, Big E (who will turn 36 in less than 3 months) doesn’t plan on retiring right now, as he’s having the best run of his WWE career right now and also feels great physically.

Here’s what the Powerhouse Of Positivity said:

“I’ve got a few more years left in me. I don’t really know when that time will be, but when you’re 23, 35 feels like it’s ages from now and that you’ll be an old man and beat up.

So 35 felt like at the time a good time to get out and I don’t want to overstay my welcome. I was talking to one of our refs, Rod Zapata, and I’ve known him since I got to FCW – so I’ve known him for 12 years.

We’ve talked about how I’d spoken about getting out at 35 but I think, in many ways, a lot of wrestlers’ primes are like 35, 40.

We’re seeing Bobby Lashley now having his best run in his mid-40s. We have so many guys now…Randy Orton, AJ Styles, Kofi Kingston, Bobby Roode, Dolph Ziggler – so many guys in their 40s performing at such a high level.

They look great and are ageing well. So, I don’t know if I’m going to wrestle into my 40s as I always told myself that I would make sure I was out before then, but my body feels great.

In the ring, I feel leaner and my cardio is getting better. There’s so much about where I’m at physically that I’m really appreciating. So, if my body holds up, I’m feeling good and it makes sense, then we’ll keep going for a few more years.”

Big E is set to defend the WWE Championship against Seth Rollins, Kevin Owens and Bobby Lashley in a Fatal 4-Way match at the WWE Day 1 PPV on January 1, 2022.