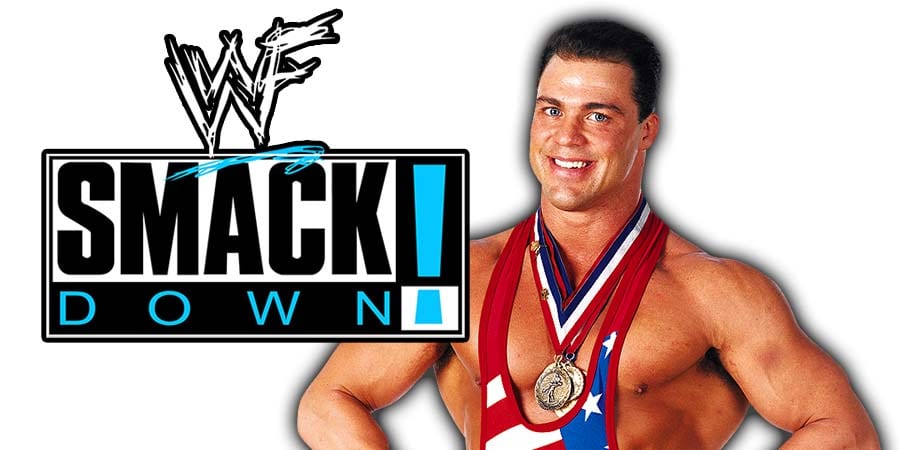 It was broadcasted from the Cow Palace in San Francisco, California and featured pre-taped matches, promos & storyline segments on the road to the ‘WWF WrestleMania VI’ PPV.

WWE announced the following regarding this week’s SmackDown:

Angle’s final match ever on the blue brand will take place this Tuesday night when the WWE Hall of Famer takes on AJ Styles. The two Superstars share a rich history, but this will be the first time the two have ever locked up in a WWE ring.

Angle has long been a cornerstone of the SmackDown brand and will undoubtedly create one last classic moment against The Phenomenal One. Watch as history is made this Tuesday night at 8/7 C on USA Network.”