On this day in 1977, we lost Old School WWWF Legend Antonino Rocca at the age of 55 after complications following a urinary infection.

As seen on this week’s post-FastLane 2019 edition of RAW, Finn Balor lost the Intercontinental Championship to Bobby Lashley.

WWE made a big blunder regarding this Title change as they aired the following advertisement in Chicago (for next week’s show at the Allstate Arena) before the Lashley-Balor match even took place: 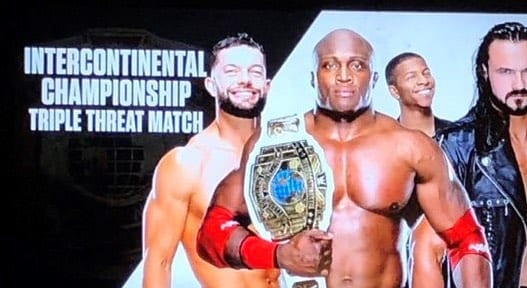 Speaking of this Title change, WrestleVotes noted that Balor dropped the Intercontinental Championship because WWE officials are planning something for him at WrestleMania 35.

Chatting w/ a source this morning. One notable quote: “I’m figuring they took the IC off of Finn for a reason, I think they have something for him at Mania”

So…. what do you guys think?

It looks like WWE officials are planning a Title win WrestleMania moment for Balor after this. 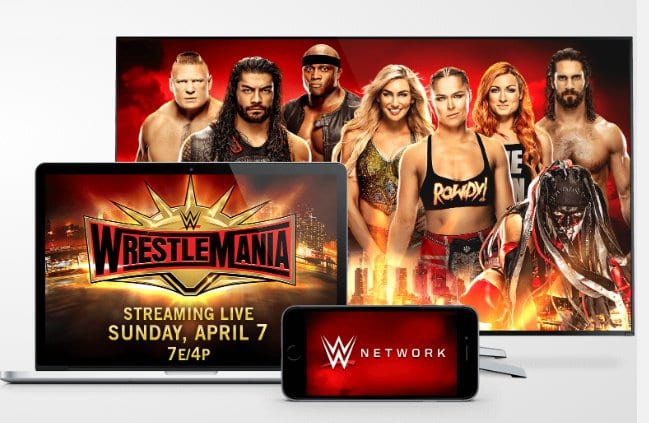 Balor last used his Demon King persona back at SummerSlam 2018, where he squashed Baron Corbin.

As of this writing, the following matches are confirmed for WrestleMania 35: