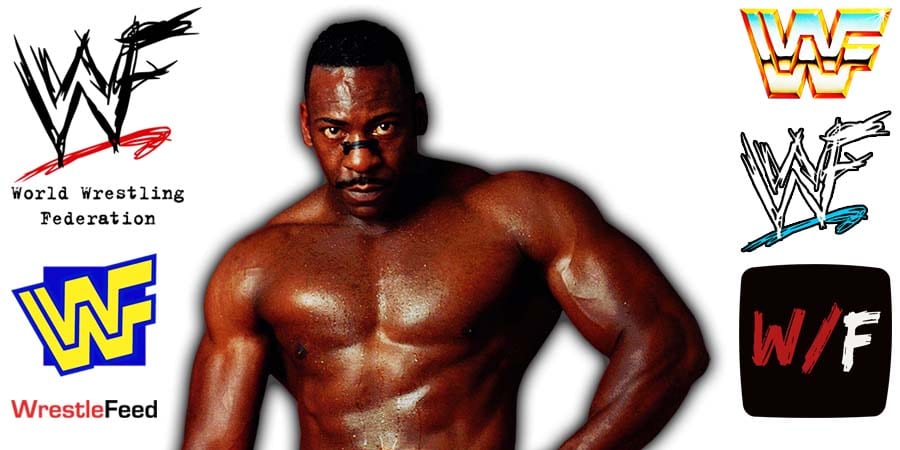 2-Time WWE Hall Of Famer Booker T had the following to say about this name change on his podcast:

“Well, just think about it for a second – the way he did it, it was kind of smooth. He said, ‘Mr. McMahon thinks that the Austin thing is just not working for me.’

We’ve got Steve Austin coming back and then we got Austin Theory – it’s a mix-up there a little bit. I don’t see anything wrong with it, just calling him Theory. I like Austin Theory (the name), though, as well. I do understand why we don’t want to have two people walking around with the same name.

Even though Steve Austin is not going to be around on a regular basis or anything like that, I get it, I understand it. Is it something I would’ve done, as far as changing the name? I don’t know. I doubt it. I don’t know, perhaps. It’s one of those things.

I don’t think it’s going to hurt that guy because Austin’s talented. Just watching what he does on a weekly basis, for me, I’m watching a young kid who understands the game. There’s not very many that understand the game.” 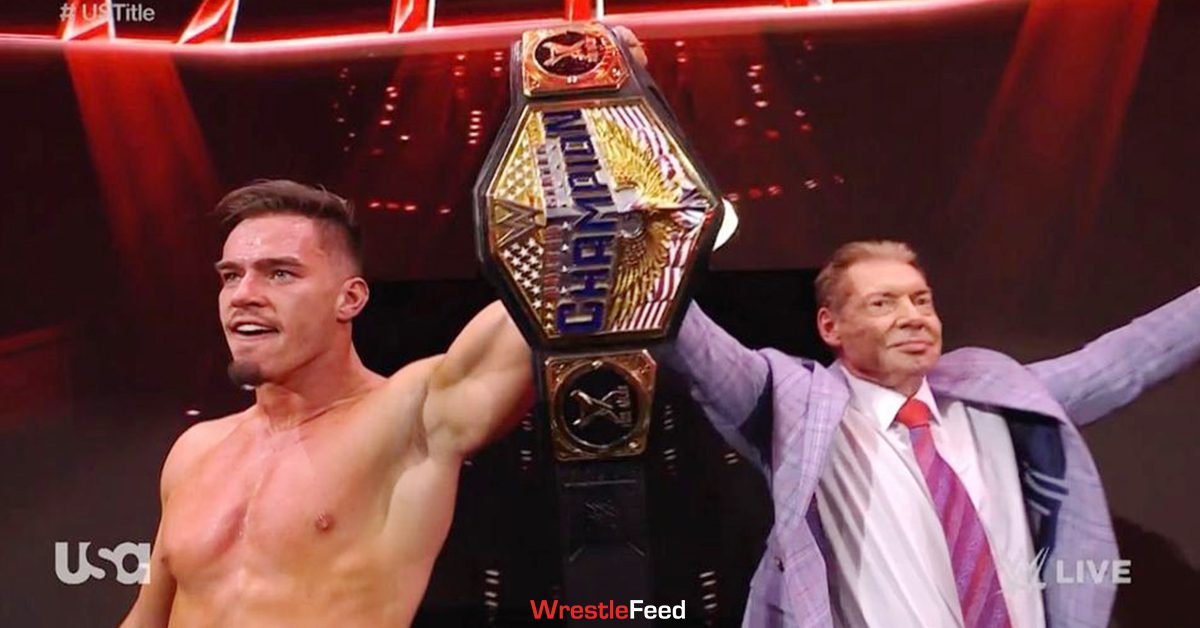