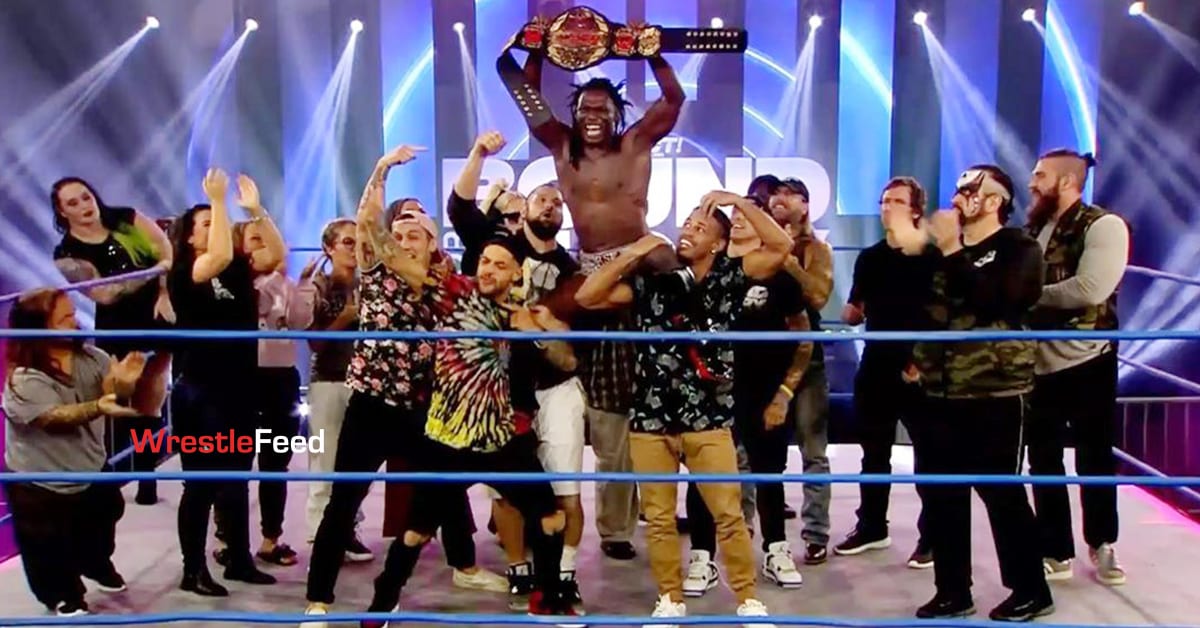 – The Deaners (Cody Deaner and Cousin Jake) def. The Rascalz (Dez and Wentz) on the pre-show

– Rhino won the Call Your Shot gauntlet match by last eliminating Sami Callihan (not only did Rhino won a future title match of his choosing, he also won Heath Slater an Impact Wrestling contract)