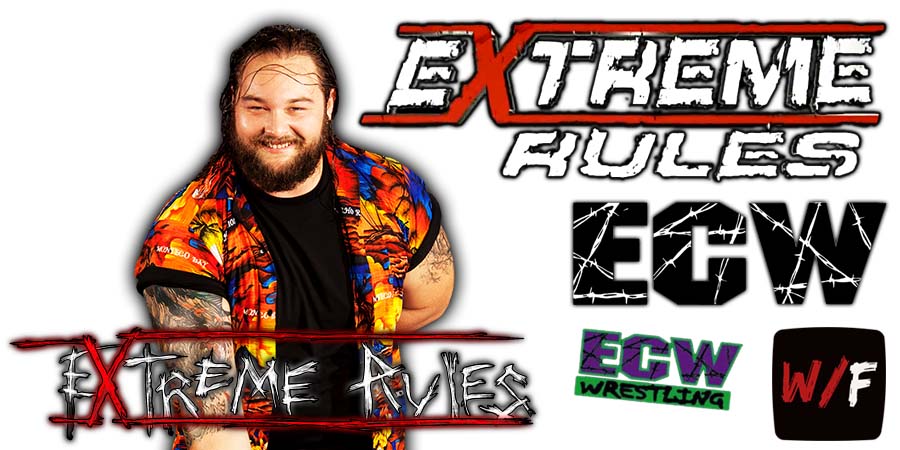 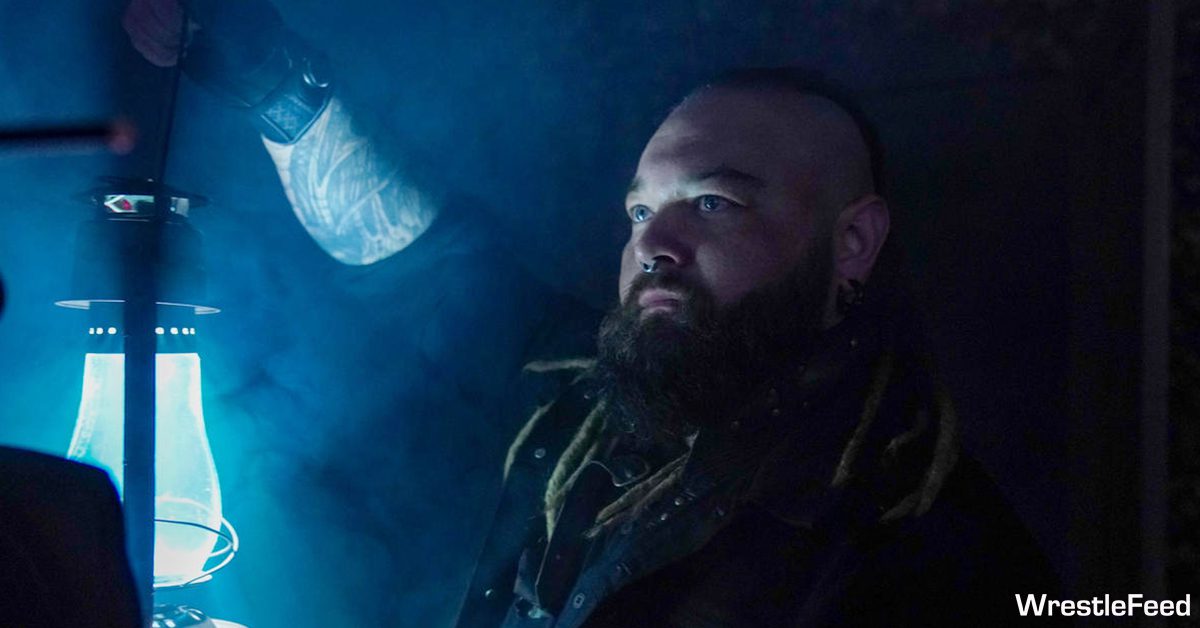 Easily the most memorable storyline he was involved in during his time in the WWF (later renamed WWE) was in 2000 & 2001 when he called himself “Steven Richards” and became the leader of his own faction ‘Right to Censor’.