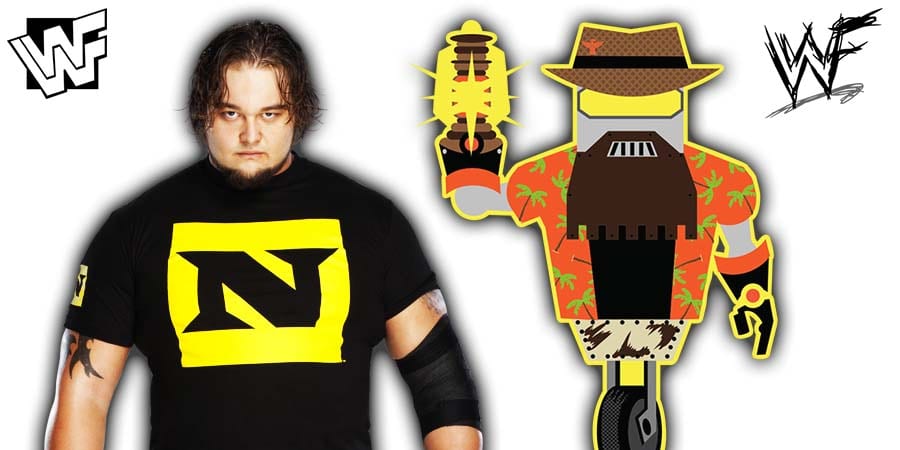 • Bray Wyatt Rips A Fan For Making An Idiotic Comment

Strowman had the following to say regarding possibly facing The Fiend:

“If the student has to teach the teacher then so be it!!!! He can get these hands like anybody else. #LetTheGamesBegin #MyDoorsOpenComeOnIn”

Wyatt then replied the following to Strowman:

Lol. Come teach me baby boy. I love you , I’ve never lost to Seth, and I don’t care if I die. Literally.

A fan then replied the following to Wyatt’s tweet:

Everyone isn't the poor #finnBaller sit, taking advantage of the darkness and attacking people has become your habit.

Wyatt then replied the following to this fan:

*Balor**Shut your idiot ass up. SummerSlam was in full lighting. I do whatever I want.