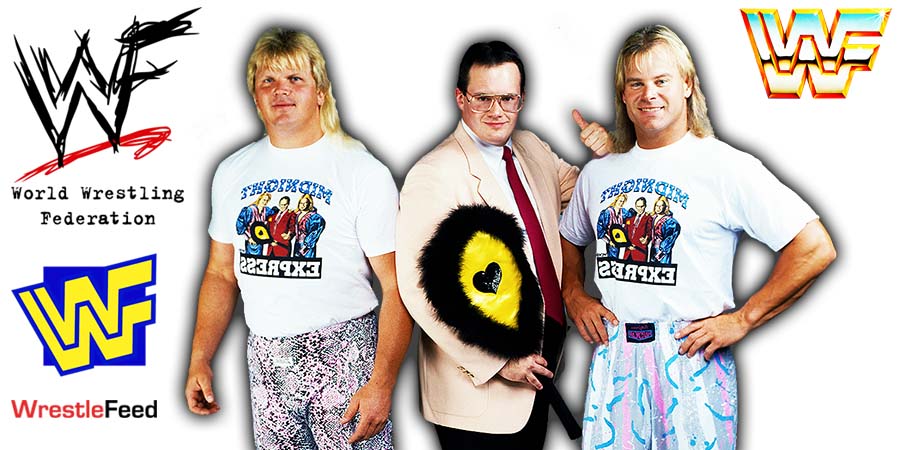 His health was not the best in recent years and it got even worse lately.

“I never wanted to have to post this, but my Little Brother Beautiful Bobby Eaton passed away last night.

When I find out all the details I will post them.

Bobby was the kindest, loving person you would ever meet. I loved him so much and going to miss him.

Please say a prayer for my Neice Taryn she found him. And she just lost her Mom a little over a Month ago.”

Bobby Eaton was famous for being one half of The Midnight Express, one of the greatest Tag Teams in professional wrestling history, from 1985 till 1990.

After the team disbanded in late 1990, when his Tag Team partner “Sweet” Stan Lane and their manager Jim Cornette left WCW. Bobby would still remain with the company till he was let go in 2000.

We extend our condolences to Eaton’s family, friends and fans.