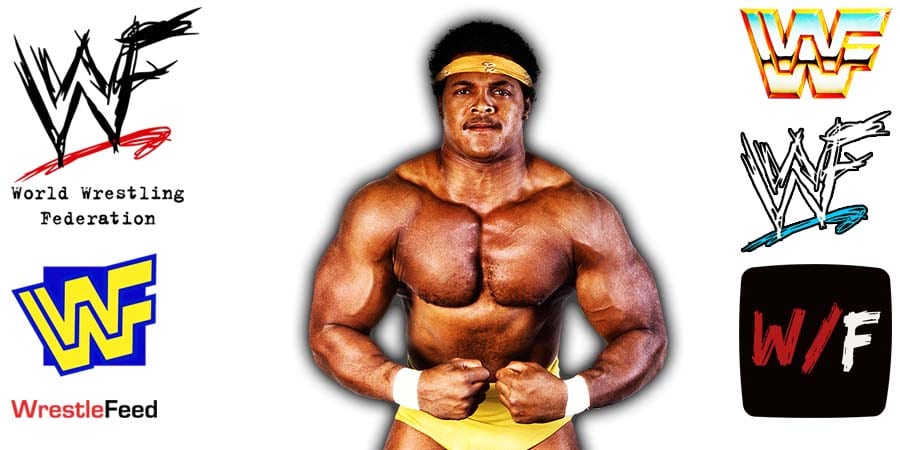 We are saddened to report that Old School WWF Veteran “The Natural” Butch Reed (Real name: Bruce Reed) passed away earlier today due to heart complications.

“To everyone who reached out god bless you. Today we lost a great man. Due to heart complications Bruce ‘Butch’ Reed passed away. Butch is in heaven now with the wrestling god’s. I am sure he is already booked for a Heavyweight Championship match.

Once again thank you for all the prayers. We will keep this page going in his memory. For funeral arrangements send me a dm for information if you would like to attend. God bless everyone and god bless in heaven ‘Hacksaw Butch Reed’.”

During his time in the WWF, Reed was considered to become the Intercontinental Champion, but the decision was changed, when Reed no-showed an earlier house show, so they decided to put the Title on The Honky Tonk Man instead.

Unlike his former Tag Team partner Ron Simmons, Butch Reed was not inducted into the WWE Hall of Fame, which might not happen anytime soon either, as he was a part of a lawsuit against the WWE regarding traumatic brain injuries, which was dismissed in September 2018.