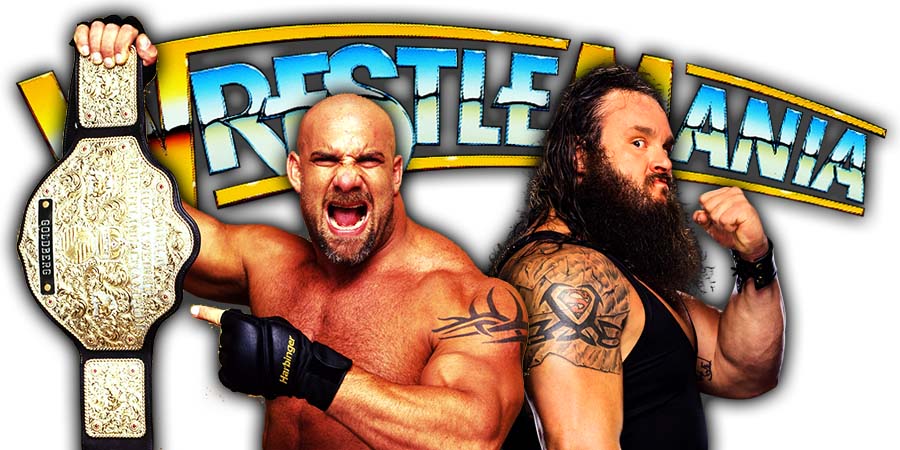 This episode was broadcasted from the Spokane Arena in Spokane, Washington and featured matches, interviews & storyline segments on the road to the ‘WWE Backlash 2003’ PPV.

1. The Undertaker vs. Rey Mysterio

On tonight’s go-home edition of SmackDown for WrestleMania 36, Michael Cole announced that Goldberg will now defend the Universal Championship against Braun Strowman this weekend at WrestleMania 36.

Cole gave no explanation regarding this change (storyline wise, since we all know the real reason behind Roman Reigns backing out of WrestleMania 36). 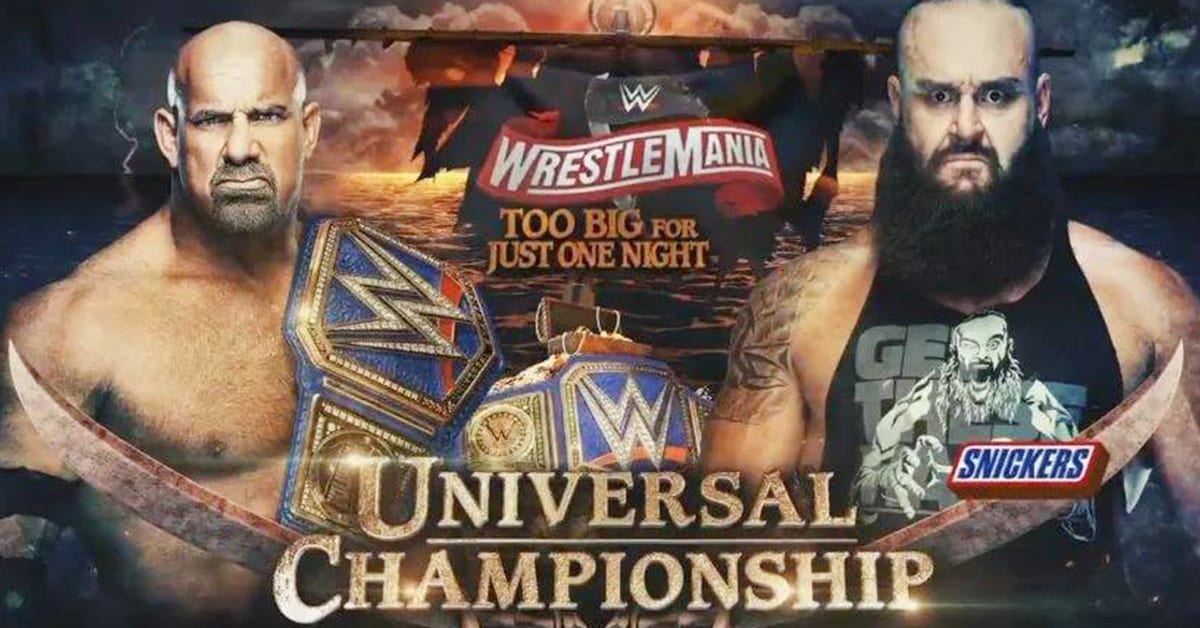 However, this ended up being quite disappointing, as casual fans might not have any idea as to why Reigns will not be facing Goldberg.

Also, WWE Hall of Famer Triple H recently said during an interview with Ariel Helwani that WWE is going to come up with a unique way to explain this change, but nothing like that happened.